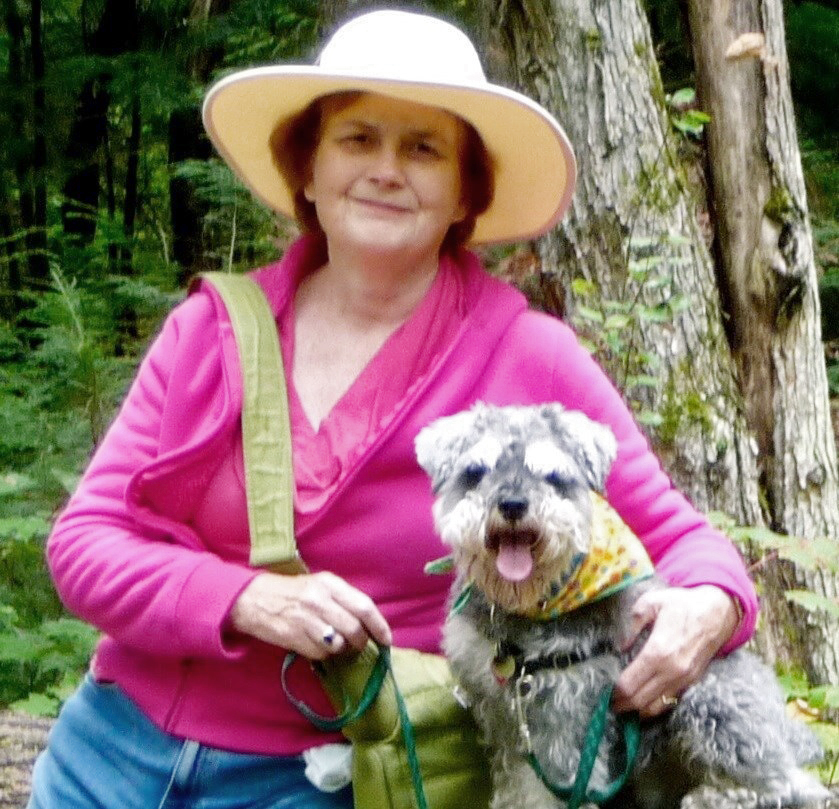 The Beach lost one of its brightest lights earlier this month, with the sudden passing of 68-year-old Marilyn Ullrich, a 30-year community member who touched the lives of many.

“Ward 32 has lost a gem,” wrote councillor Mary-Margaret McMahon in a tribute to Marilyn which opened her regular newsletter. “Marilyn was a happy-go-lucky lady who gave back to our community endlessly. Friends of Stephenson Park benefitted from her tireless dedication and support to park improvements, activities, and events. Community Centre 55 truly appreciated Marilyn jumping into any and every volunteer opportunity with both feet … The Danforth neighbourhood remembers Marilyn walking out and about with her dedicated husband Tom and dog Clancey. She always had a warm smile upon her face and cheery greeting for everyone she met.”

Marilyn died May 3 following a tragic accident that saw a car drive into the Bold Steps Dance Studio on Spruce Hill Road just as Marilyn and two others were gathering for a class. Toronto Police said the driver of the vehicle was trying to park the car and somehow accelerated, driving into the storefront.

Beach Fire Station captain Doug Brown, who was early on the scene, said it was a difficult call for the local department.

“It was a very emotional call. Very sad scene,” he said. “Just a group of lovely people getting together for some exercise, and then something like this happens.”

He said he was encouraged that all of the victims were alive when they got in the ambulances, but later learned that Marilyn had succumbed to internal injuries at the hospital. The other two sustained minor injuries and the driver was unharmed.

“I think I was the one of the last firefighters to say a word to [Marilyn] and I just said, ‘You’re going to be fine,’ and she was so thankful all the way, right though the whole process. She was a lovely lady, saying ‘Thank you, you guys are so wonderful,’ and it was so nice and so encouraging,” he said. “She was very vocal, a very lovely lady. Such a shame. It kind of brought a tear to your eye.”

“Lovely” is a word heard again and again in reference to Marilyn. Condolences have been pouring in from the people whose lives she impacted.

“For the 11 years I have been living in this area, Marilyn has been a constant presence. A wonderful, warm, lovely soul, she was always enthusiastic and upbeat. The neighbourhood will not be the same without her,” wrote friend Laura Beazley.

Peter Woodcock, of the neighbourhood group Friends of Stephenson Park, wrote that Marilyn “was a neighbour, a friend, a fellow dog person, and a true friend of Stephenson Park. Rarely did she miss an event in the park. A rainy autumn bonfire. A ridiculously cold skating party. Music nights in the park. You knew she would be there.”

Sheila Blinoff knew Marilyn through Community Centre 55 – Marilyn was always encouraging Sheila to attend some of the fitness classes she enjoyed, and Sheila looked up to Marilyn’s painting skills when the two took a painting class together.

“I was really a beginner and she had a couple of years ahead of me, so she was a lot better,” she said. “I used to stop what I was doing and see what she was doing, we’d both be painting the same scene, though hers were always way ahead and she did it very well.”

“She was a very lively woman,” she said. “She thought these classes were wonderful and she was always promoting them.”

Marilyn led a busy life – a retired medical administrator, she was a fixture at local painting, dance and exercise classes and enjoyed the theatre, music, the outdoors, and spending time with her family.

Her obituary stated “she will be missed by all who knew her, of which there were many and her energy, enthusiasm, openness and love will live on in everyone she touched.”