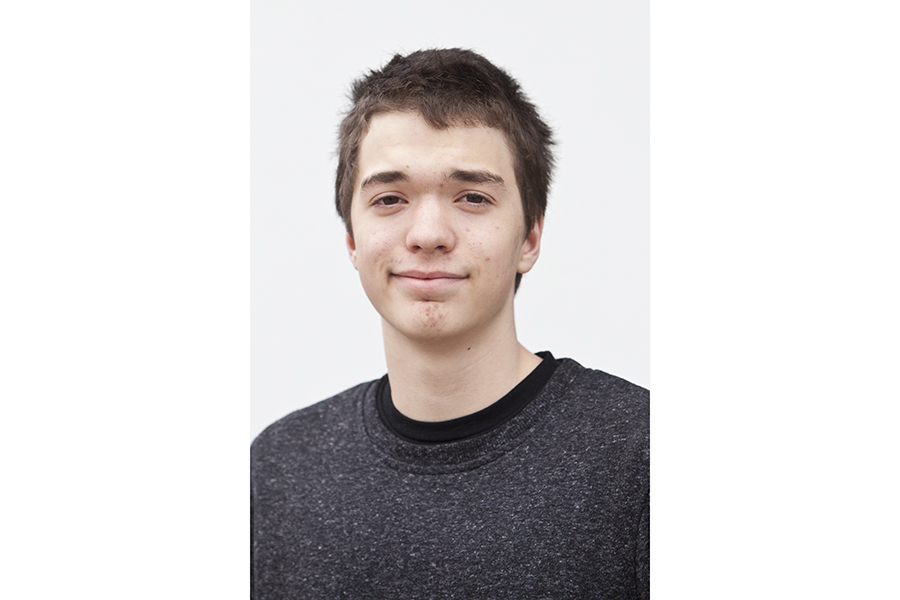 According to the Canadian Mental Health Association, over 20 per cent of Canadians will have a mental illness in their lifetime and nearly every Canadian is indirectly affected by mental illness through a friend or family member. If so many people have these problems to varying degrees, then why do people have such a hard time discussing them?

A club at Malvern Collegiate Institute wants to change that. Fed up with close-minded attitudes, Students Ending The Stigma (SETS) –  a student-led initiative –  is breaking ground at the school. Between weekly meetings and catchy posters, SETS is starting the mental health discussion at Malvern. Through various campaigns, days of action and just talking to each other, SETS believes society can start to better understand mental health issues.

Students run “a safe place where people can share what they feel like they can’t anywhere else,” says one of the leaders of the club, Geneva Bordieri. She feels as though “talking about mental issues is seen as this awkward thing that you don’t mention rather than the simple question of ‘are you OK?’” The idea is to open up the conversation and make people comfortable dealing with the fragility of the mind.

How are they doing that? Like most good things, they started with food. February 22nd was SETS’ fundraiser, “Waffles for Wellbeing”.

Seamlessly, students planned and ran the waffle station in the cafeteria as a way to introduce the club to the school and raise money for the Center for Addiction and Mental Health. While some students were already aware of the mental health discussion at the school, for some it was an eye-opener.

One student said,“I came here for the waffles but I do think that people should be more aware of mental health issues.”

By pairing the serious issue of mental health with wonderful waffles, SETS was able to reach a wider range of students. Because while some people might be shy about sharing their mental health experiences, who doesn’t like waffles?

And while waffles do a fantastic job of facilitating conversation around the subject, the discussion about mental health is an ongoing issue in and outside of the Malvern community. SETS has come to the conclusion that when dealing with mental issues it is important to keep an open mind, especially when the issue is your own. SETS consists of a dozen or so students that raise awareness and discuss a different issue every week, such as depression and suicide.

Though the club members are not professionals, Geneva Bordieri had helpful advice from the group saying, “we believe that one of the best ways to help someone you know who’s struggling with a mental health issue is to be supportive, whether it be listening to them or offering your personal advice. Often times people struggling with their mental health feel very alone, so letting them know that you are there to support them is an amazing way to help someone.”

Jesse Tomas is a student at Malvern Collegiate Institute with a keen interest in writing, culture and politics. This column is part of a new Beach Metro News series looking at high school life in the neighbourhood through students’ eyes. Are you a student with a story to tell? Send a note to editor@beachmetro.com.