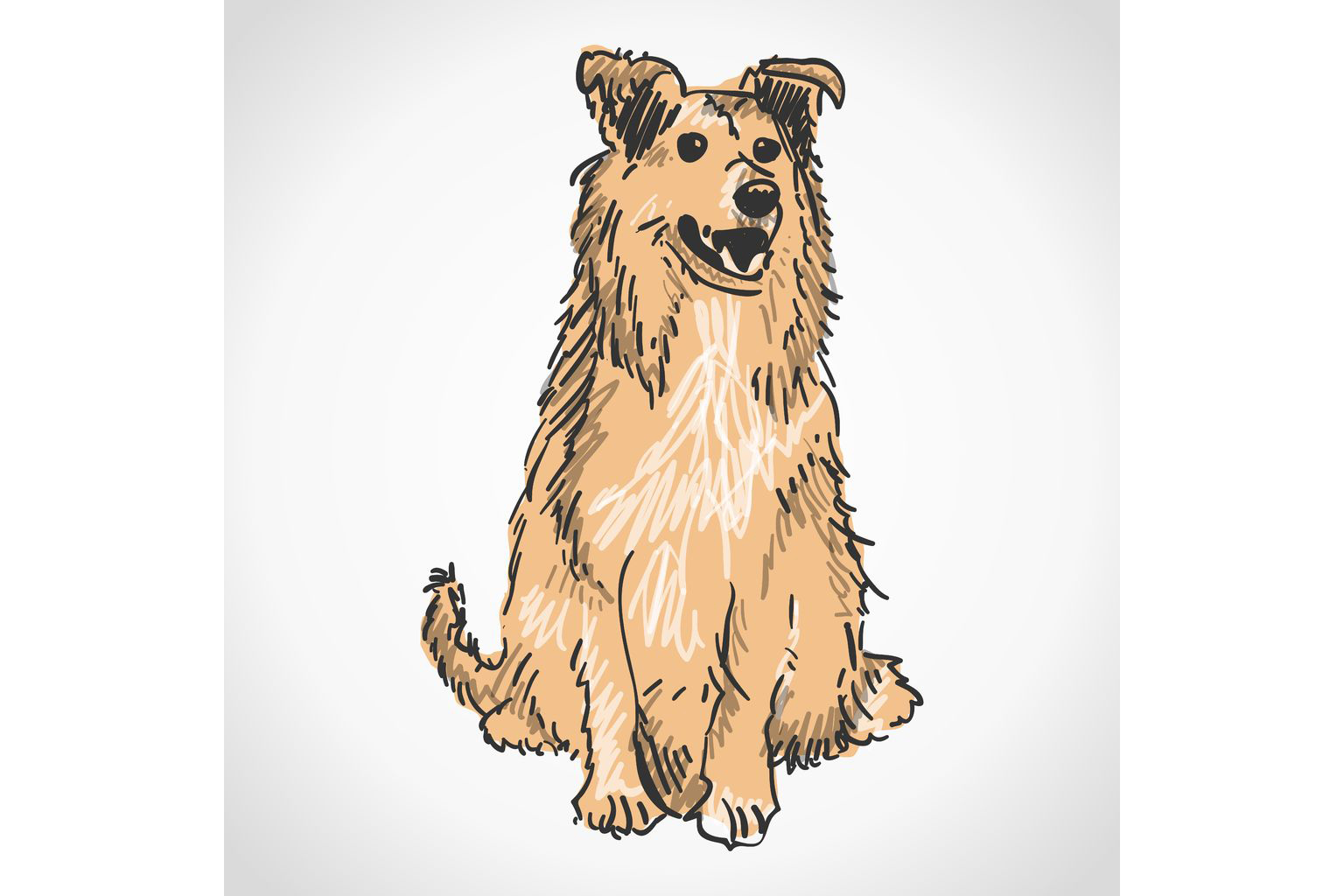 Parasites are transmitted from one host dog to the next by mosquitos who carry larvae from the blood of an infected dog. PHOTO: Commons

I know that I have written about both fleas and ticks in the past, but as a veterinarian, it’s hard to think about much else at this time of year.

When I first started working in this field, things were much simpler. The parasite season started in late spring and was typically considered a concern for the six months from June to November; we talked about “heartworm and flea season.” Now, with the emergence of ticks in our area and with increasing periods of milder temperatures, we are seeing a real shift in the nature and timing of various parasitic threats to our pets’ health and, in some cases, our own.

Heartworm is a relatively uncommon problem in this part of the world. It is, as the name implies, an infestation of a worm parasite within the heart and blood vessels from the heart to the lungs that can affect dogs and other canids (foxes, wolves, coyotes) and, though rarely, cats. The parasite is transmitted from one host dog to the next by mosquitoes who carry the larvae from the blood of an infected dog.

The conditions for this transmission require not only the presence of mosquitoes, but also a stable temperature above 14 degrees Celsius for a number of days, conditions which are only met here in late spring and summer. While the heartworms themselves and their larvae survive in their hosts no matter what the season, it is the transmission of heartworm, which requires the mosquito, that is seasonal element to this disease. In the southern US and Caribbean, heartworm is a much bigger problem. A significant number of heartworm positive dogs identified in Ontario each year have come from south of the border.

The other seasonal external parasite that has been on our radar for a long time is the “good old” flea. While most people do not think of fleas as causing significant disease, especially compared to things like ticks carrying Lyme disease or mosquitoes carrying a worm to live in your dog’s heart, we do know that they have a very significant impact on the health and quality of life of our pets. I have seen some terrible cases of flea allergy dermatitis in both dogs and cats. Because of their complex life cycle, they can also be very difficult pests to control once they establish in the home. Fleas, their eggs and larvae do not survive our winters unless they have established themselves indoors or on an unprotected host. For this reason, the number of fleas in the environment are quite low in the spring. Once the days and nights begin to stay consistently above freezing, however, they will begin to do what they do best: feed and breed. This means that by the time fall arrives, the population of fleas in the environment has exploded. We see more flea infestations in the late summer and fall than in the entire rest of the year.

The latest and, most would agree, scariest threat to our pets in terms of external parasites are ticks. It was not that long ago that we simply did not consider ticks or tick-borne disease a significant threat to our pets in this area. That has changed, and it has changed rapidly and significantly – a real concern for all of us, pet owners or not, because many of the illnesses we worry about ticks transmitting to our pets can also be transmitted by ticks to people. Most notable among them is Lyme disease.

Ticks are different from both fleas and mosquitoes in that they do not die off over winter. Ticks can produce an internal “antifreeze” and essentially become dormant when the temperature drops below 4 degrees Celsius. When it climbs above 4 degrees – even for a day – ticks can and will come out to look for a host. This means we can actually see ticks out every month of the year, although they are not nearly as active in the hotter drier months of mid-summer.

We see a tick “bloom” twice yearly, in the spring and again in the fall. In the spring we see mostly immature nymph ticks and in the fall, the mature adults. Both stages can feed on people or pets and both can transmit disease. A significant difference is their relative size, with the nymph ticks being about the size of a pin-head.

Because ticks take some time, often hours, to find the spot they like to attach and feed, the best way to prevent tick bites and disease exposure is through thorough inspection and removal. This is a lot easier for people to do on themselves than it is on their coat covered pooch but do your best to check both yourself and your dog when you return from a walk in any “at risk area”. At this time of year that is really anywhere with longer grasses, shrubs, leaf litter or the like.

Removal of a tick before it attaches is simply a matter of brushing or combing it out. Once a tick has attached (a process you cannot actually feel, as their saliva contains a local anesthetic) removal is more difficult and should be done carefully. There is a complex sequence of events that has to take place inside the tick before the bacteria they carry that cause Lyme disease can be transmitted. This sequence can take about 24 hours, but transmission of disease can be accelerated if you squeeze the body of the tick in an effort to remove it. Using tweezers or a special tick lever, you should gently grasp the tick right where it attaches and using a firm steady pressure slowly pry it out. Most veterinary clinic staff will be able to demonstrate the technique and many will carry the tick levers if you ask.

Although we are seeing ticks and tick-borne disease in dogs that have not travelled outside of this area, there are some areas in Ontario where the risk is considered much higher. Right now the most problematic spots seem to be: Rouge Valley, Prince Edward County, Lake Erie shores (Long Point, Turkey Point, etc.) the Niagara region and Kingston and the Ottawa Valley. These higher risk areas are rapidly expanding with new ones popping up yearly. It is predicted that by 2020, 80 per cent of Canadians will live in an area considered endemic for Lyme disease.

Most pet owners will have already received reminders from their vets that the season for parasite prevention is upon us. Please talk to your vet care team about the specific threats to your pets based on their lifestyle. There are some very effective, safe products available that will greatly help reduce or eliminate the risk these parasites can pose to your pets’ health.