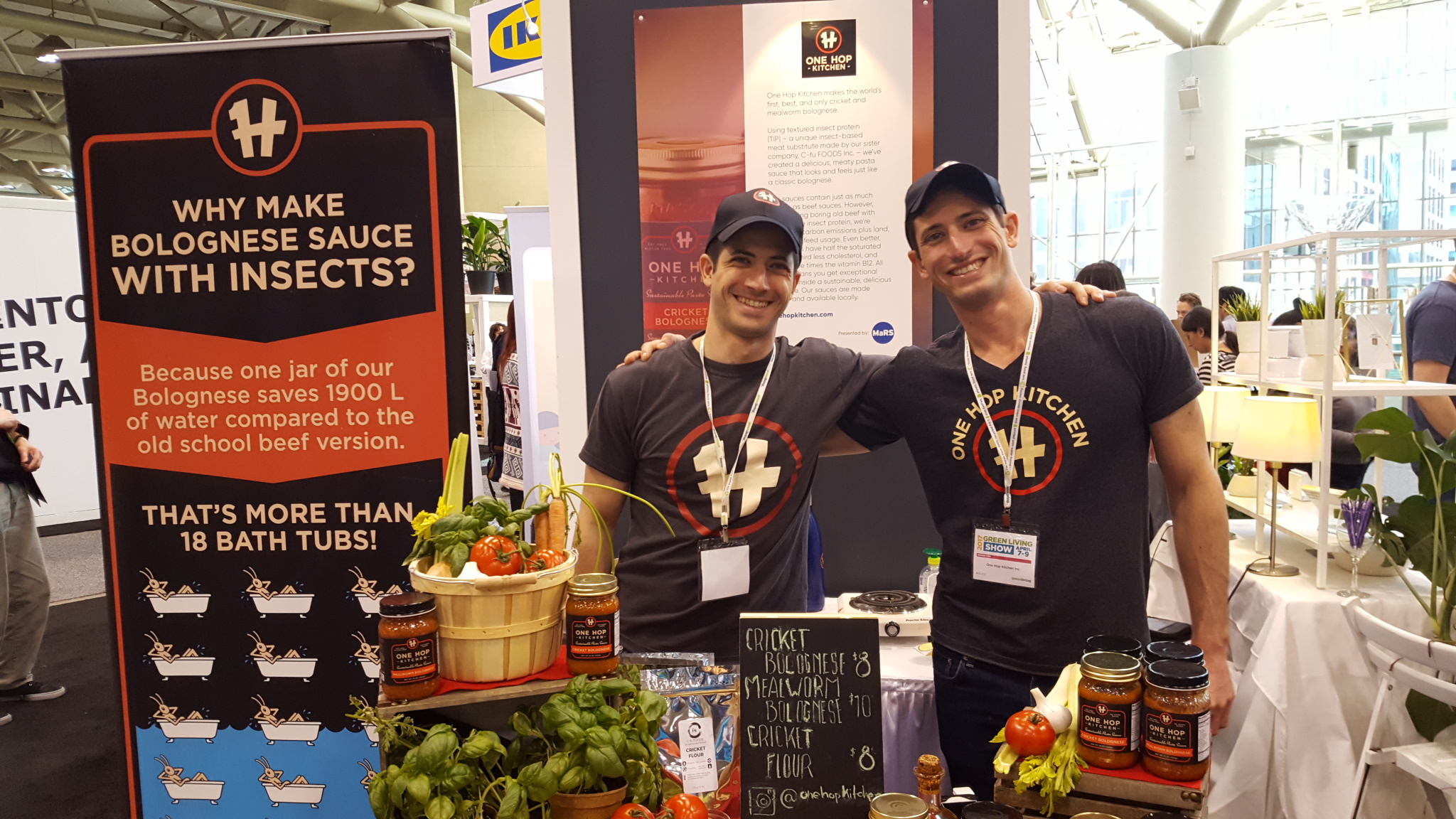 From April 7-9, the Green Living Show made its annual appearance at the Metro Toronto Convention Centre. Once I had fought my way through that Friday’s stormy headwind, I spent a good four hours exploring the almost 260 vendor booths and live presentations.

I had been tasked to find and report on my Top Five Discoveries. Here they are in order of discovery, not by priority. I hasten to add that these are the five which resonated with – or surprised! – me the most and may not be everyone’s top choices. You will find a full article on the show in my next column in the May 2 issue.

Canadian Green Car 2017 Award. If you thought that eco cars were by nature small and ugly, think again! This year’s winner in the zero emissions category is the Chevrolet Bolt EV. It was also voted North American Car of the Year, Car & Driver’s 2017 10 Best Cars, and received other awards as well. The Bolt is definitely a winner amongst electric cars. I liked this attractive and spacious GTS hatchback very much and could see myself buying one, though the sticker price starting at $42,895 is significantly above the cost of a standard car of this size.

Ripple Farms Aquaponics Fish Farm. Located at Evergreen Brickworks in a repurposed shipping container, this small-scale vertical farm was created by two graduates from Seneca Collage. Steven Bourne and Brandon Hebor farm up to 150 Tilapia fish, which is a species most resilient to temperature and pH changes of the water. A special process converts the fish ‘waste’ products (aka fish poo) into nutrients, to support the growth of leafy greens in a hydroponic system, i.e. grown in water, not in soil. This system allows a continuous year-round growing and harvest cycle. The co-founders’ goal is to create social, environmental and economic benefits from their social enterprise. The produce and the fish are sold to Toronto chefs. Right now, Ripple Farms grows eight types of lettuce and herbs, and they are experimenting with introducing other fish, like catfish, arctic char, and Koi. (In case you were wondering, the greens that are fertilized with converted fish poop do not taste fishy.)

One Hop Cricket and Mealworm Bolognese. This is not an April fool’s joke: Co-founding brothers Lee and Eli Cadesky created a sustainable Bolognese sauce from – yes, you read it right – crickets and mealworms. They say that crickets provide three times more B12 than beef, and both creepy-crawlies have half the saturated fat and one third less cholesterol compared to beef. In terms of their environmental footprint (can you say “footprint” for something as small as crickets?), farming crickets uses 300 gallons less water than farming cattle for the same amount of beef Bolognese sauce. While I love the concept of ‘farming’ fast-growing insects for protein, I will admit that unless I were starving and in a dire foodless situation, no insects will knowingly pass my lips.

Rosedale Clinic Spinal Check. This booth offered an opportunity to check your spine and posture. For the benefit of this paper’s readers, I offered myself up as a willing guinea-pig to get assessed. I know already that I have long-standing (or rather long-sitting) postural and neck issues, and Dharav Patel, a physiotherapy assistant, confirmed this. First, he performed a visual kyphosis, checking the alignment of my shoulders, neck and hips, which revealed that my head posture was slightly forward (“kyphotic neck”), giving me the neck pains and shoulder tension that I indeed suffer from, and possibly leading to or resulting from weak back muscles. Then he did a frontal plane analysis using what looked like a steel door-frame with several coloured strings strung at various horizontal and vertical points. I stood behind these strings, while Dharav repositioned the horizontal strings to the points of my hips and shoulders. It showed that my pelvis was uneven, causing all kinds of misalignment in my body. Clearly it is time for me to get adjusted at my local physiotherapist again, and ask about some specific exercises.

Belgian Waffles! In the Taste Ontario, Taste The World food court I discovered the Wafel Huis. It is a Belgian family-run business that makes scrumptious thick and dense sugar waffles, based on an original Belgian recipe. Available as gluten-free pre-made waffles too, they sell their wares only at events and farmer’s markets, though they do offer delivery. Daughter Kenza and her mother told me that very soon they will also use only organic milk to make the waffles. Well, slap some more of that whipped cream on my waffle, thank you very much!

The waffle house was in the middle of my afternoon of exploration, giving me more energy to continue browsing the remainder of the vendor booths. Find out what else I discovered in the May 2 issue. See you in a few weeks!

Martina Rowley is an environmental educator and communicator. Reach her at martina@martinarowley.com.