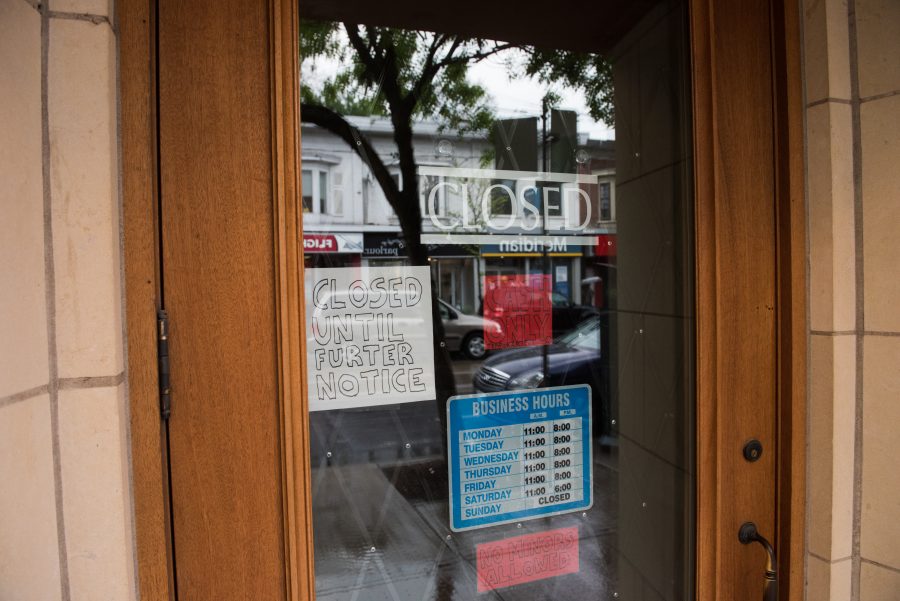 “Overall, the proposed law is sensible drug policy. It is a public health approach that also treats Canadians like the responsible adults we are,” said Erskine-Smith in an email.

The proposed law will allow adults 18 years and older to buy, possess and grow small amounts of marijuana for personal use (possess 30 grams; grow four plants per household), while making it a serious criminal offence to sell marijuana to a minor, among other new regulations and penalties.

The Liberal MP has said in the past that he would like to see the government go further than pot legalization by decriminalizing all drugs, but said he is pleased the legislation follows the recommendations of last year’s marijuana task force.

“It’s also good to see that youth who are caught with up to five grams will not be criminally charged, though I’m skeptical of the value of any criminal penalties for possession,” he said.

The government said the new system is planned to be in place by June 2018. In the meantime, Erskine-Smith would have liked to see interim regulations to prevent arrests while the legislation is being passed.

“I don’t think it makes any sense to continue to arrest anyone for personal use of cannabis, and I hope we’ll see expedited record suspensions down the road,” he said.

His office is hosting a drug policy town hall on Wednesday, April 19 at Canadian Martyrs Catholic School, 520 Plains Rd., to hear from constituents.

That’s ahead of a “budget breakfast” on Wednesday, April 26 at 7:30 a.m. at The Nook General Store, 2005 Danforth Ave., to address feedback and concerns about the recent federal budget.

While he has addressed some of those concerns – like the cancellation of the transit tax credit – on social media, the breakfast is a chance to talk about them in person.

What do you think of the new pot laws? What are your concerns? Leave a comment below.