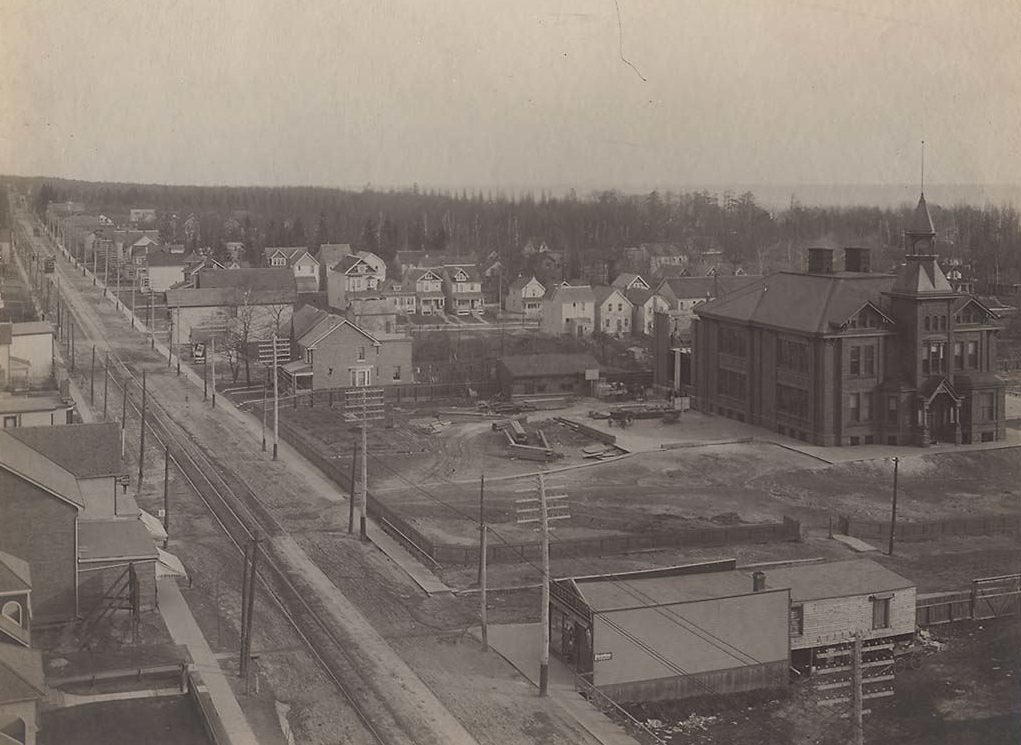 Local resident Graeme Boyce will be giving a presentation at Murphy’s Law on June 3 about the Beach in the early 1900s and how it came to be a part of the City of Toronto.

An active member of and historian for the Beaches Lodge of Freemasonry, Boyce came up with the idea for the event while looking over the lodge’s records and thinking about the impact of the First World War on the Beach community.

“I started looking into our old records, the lodge records, with respect to those war years….

The honor roll of the Beaches Lodge fully contains 22 names, which was 10 per cent of our membership at the time,” said Boyce. “It was a pretty substantial loss.”

He said he “started thinking about the impact of the war on our community [and then] started looking into, in general, how the Beach came to be.”

Boyce said the talk will roughly encompass the era leading up to and including part of the First World War, an era which included the annexation of East Toronto.

“At that time, East Toronto was its own little community, but during the war years, we were a part of Toronto and proudly so.  [And this annexation] was good for the Beaches and the Beach residents because it allowed things such as lights, electrification and sewers,” explained Boyce.

“Toronto as we now know it would have been [filled] with, not just pollution, but also crime, to be blunt,” he continued. “So I’m sure that, just like today, people would have been moving out of that centre of the city to the suburbs, and the Beaches at that time probably looked very attractive from a suburban perspective.”

While Boyce frequently used the lodge records as a resource while researching for this event, he emphasized that the event would be focused on the history of the Beach.

He said that while he would leave the history of the lodge open during the question period, the talk would not be about Freemasonry.

“I’m not there to promote the lodge… that wasn’t my intention,” said Boyce. “I think history is important, [so] I’m happy to give this presentation.”

Boyce’s talk will be held on the second floor of Murphy’s Law at the corner of Queen Street East and Kingston Road at 2 p.m. on June 3.