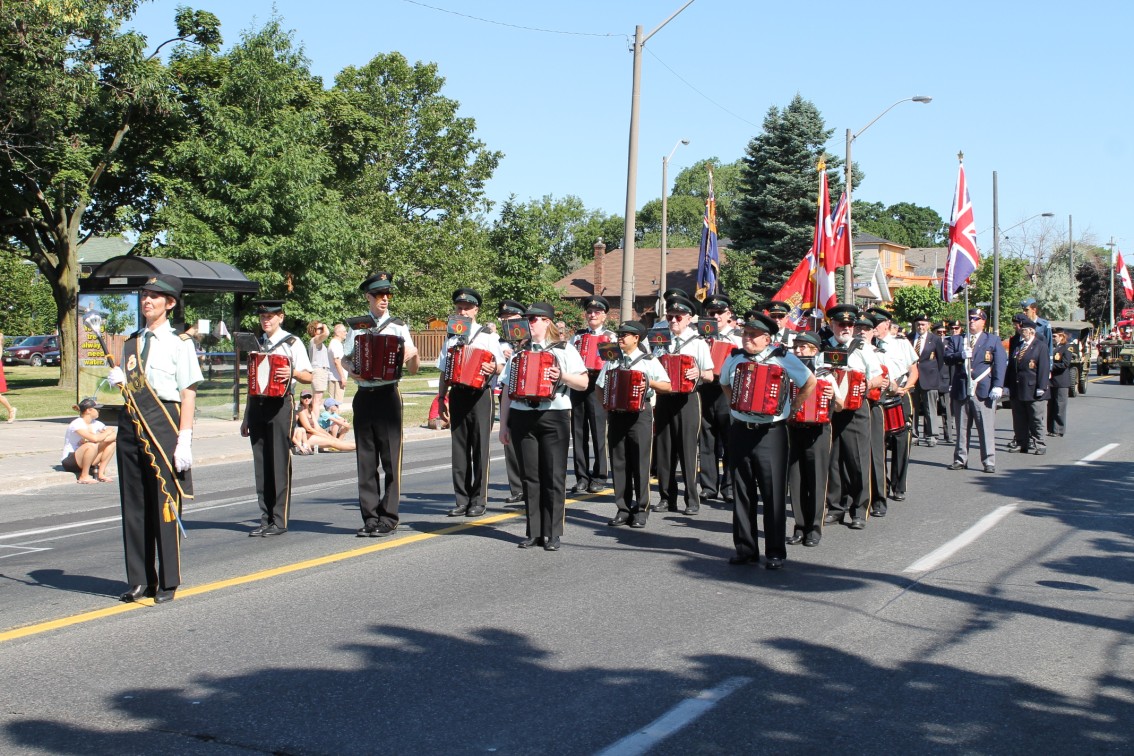 Another year, another Canada Day celebration. But in East York, this year marks the anniversary of not one, but two birthdays.

The Canada day parade and event has been taking place since 1957.

“This event holds so many memories for East Yorkers,” said ward 31 councillor Janet Davis. “For 60 years, families have come to Stan Wadlow Park on July 1 to enjoy the tastes, the sounds, the fireworks, and to celebrate Canada day together. It’s a strong part of our East York history.”

This year, there are a number of family-friendly events and activities taking place all day.

The day begins at 10 a.m. with the parade which starts at Dieppe Park at 455 Cosburn Ave. and will feature former East York mayors Michael Prue and Alan Redway. The parade will wind its way through East York, eventually ending at Stan Wadlow Park.

Games, bingo, and live music and entertainment by bands including the Jenny James Band, East York Barbershoppers, and hip hop dance group, STOMP, will all be a part of the celebration during the day with the event ending with a fireworks display at 10 p.m.

For more information about the parade route, event and schedule, visit http://www.eycdc.ca/index.html