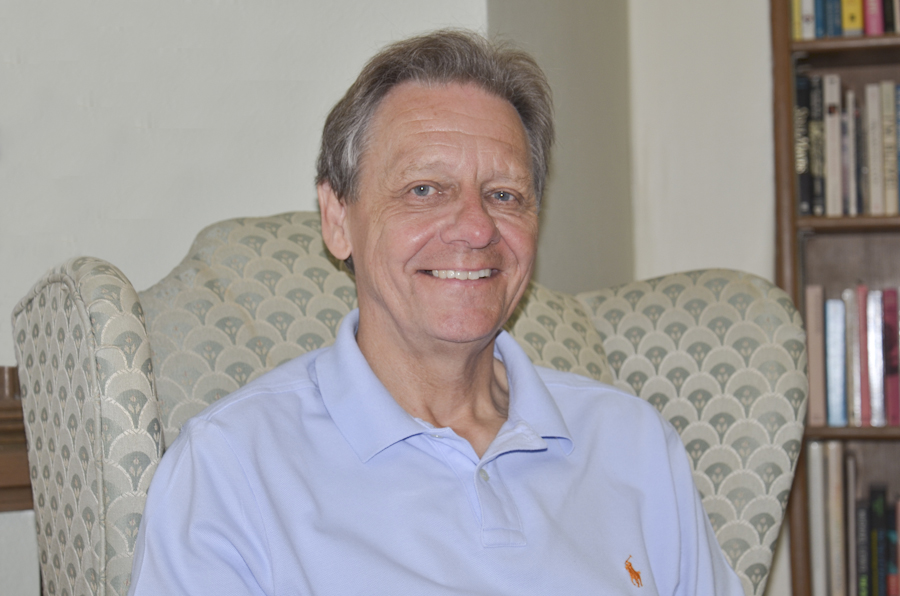 Having been open for more than 100 years now, it’s easy for Kingston Road United Church (KRUC) to point to its rich history when discussing its service within the Kingston Road community.

But they’re not looking to stay in the past. Instead, they’ve got their eyes focused on the future.

King attributes the need for change to a shift in culture, noting that people are now merging science and spirituality more than ever before.

And according to some early findings from a community survey that was distributed throughout June, he’s correct.

While the church is active in the community and works to offer activities that are accessible to everyone, many people in the area are spiritual but not religious, which has resulted in a smaller congregation than they have seen in previous years, explained Diane Westgate, a member of the KRUC congregation.

“To continue to be relevant and a contributing member of the community, KRUC needs to adapt to provide the type of events and services that are valued by the community,” said Westgate, explaining the reasoning behind the survey.

The two top responses to the question, “What would your perfect spiritual event include?” were meal sharing and meditation. When it comes to spiritual topics people want to learn more about and experience, respondents listed non-religious ways to grow, social issues and action, and understanding many different faiths around the world as the top three answers.

The KRUC team also gathered information from a group of community members who came to a round table meeting in February. Nearly 50 people came out to the event, which King said was significantly more people than they had expected.

Outreach like this “gives us a sense of what’s happening around us,” said King. “Our ministry is not here for us, it’s for the place that we live in so we need to understand who’s in our community now, what’s changing and what will it look like in the future.”

“My sense for many years has been that [the United Church] is going to look radically different than anybody has been raised in, including me,” he said.

“I’m a Boomer,’ he continued, “and that [different look] for me is OK, but for other people it’s not OK because it’s been their life, it’s their home.”

King said he recognizes that change may not feel positive for everyone involved, but he said that the church is also being careful to remain sensitive to the feelings of all parties who will be affected by any move in a new direction.

For now, the KRUC congregation is still trying to determine what those changes might be – and King noted they could be either external or internal.

One of the possibilities is to make the front of the building glass in order to allow the community to see into the church and get a feel for the events taking place inside the walls.

King believes the sky’s the limit and wants the congregation and the community to “think of ourselves as being on an artist’s easel, but it’s an empty canvas and so just let your imagination go any place, anywhere, at any time around what you could possibly see happening, or might want to happen.”

Thank yoy! My grandfather Elwood John Mitchell was minister at that church for many years. In the 1940’s and 1950’s and 1960’s for sure. My father also became a United Church minister largely due to his father-in-law’s influence and guidance. My parents were married in that beautiful church in 1950.

I remember Elwood Mitchell with great affection. It was a huge disappointment to me that he retired the year before we married in 1962 and so couldn’t officiate. However, the Mitchells were guests at our wedding.

Was Reverend Glenn Tenpenny the same Minister who served so well in Pembroke, Ontario back in 1978?