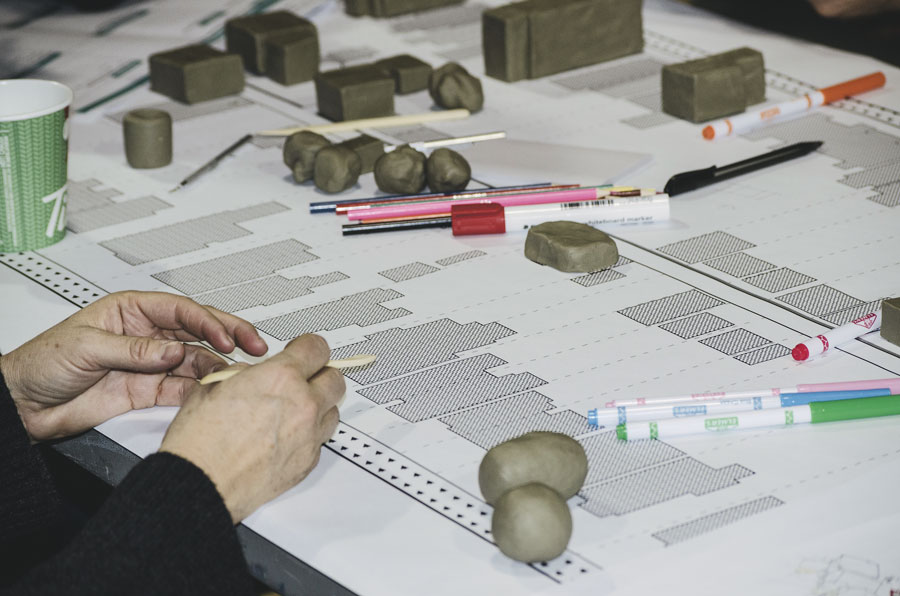 Laneway housing is still on track to becoming an option in the city of Toronto.

The laneway suites report, championed by ward 32 councillor Mary-Margaret McMahon, came to Toronto City Council on July 4. The report has since been adopted with amendments.

Laneway housing has been presented as a way to address the affordable housing shortage in the city without sacrificing the character of the neighbourhoods in which they are located.

However, there are still some resounding concerns, which city council have recommended be reviewed prior to allowing laneway suites in Toronto and East York districts.

More public consultations are on order, and city staff are going to consider appropriate geographic areas, timelines and review processes. The report, due back early 2018, also recommends that staff look to other municipalities that have successfully implemented laneway suites in addition to ensuring affordable housing is a priority as part of the laneway suites initiative.