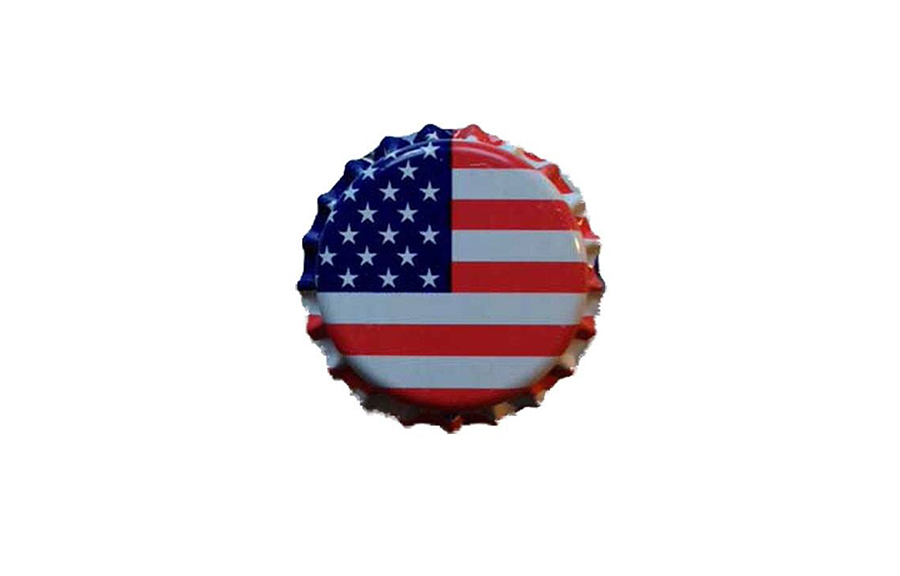 Ever wonder what alcoholic tipple the presidents of the United States were sipping while in the White House? Whether personally or at state dinners, most enjoyed a drink of some sort in varying degrees while a few did not indulge at all. Here’s a brief synopsis of what each liked and perhaps served to guests.

James K. Polk was said to occasionally enjoy wine, Champagne and brandy. Zachary Taylor was an abstainer and Millard Fillmore rarely drank. Franklin Pierce on the other hand loved his drink and all kinds. James Buchanan was a Madeira and sherry man and occasionally sipped sparkling wine. Abraham Lincoln was one of the driest presidents and very rarely touched anything alcoholic. Andrew Johnson apparently liked whiskey for soothing a cold. Ulysses S. Grant had a low tolerance to alcohol, but was known to occasionally sip Champagne. Rutherford B. Hayes and his wife Lucy kept the White House dry while James Garfield drank beer and little else. Chester A. Arthur collected Madeira and Grover Cleveland stuck to beer.

Benjamin Harrison never drank, but William McKinley dug whiskey cocktails while in office. Teddy Roosevelt really enjoyed mint juleps while William Howard Taft occasionally had Champagne, but most of the time abstained as he was watching his weight. Scotch was Woodrow Wilson’s tipple. Although Warren G. Harding was in office during prohibition, it is said that he often stashed a bottle of whiskey in his golf bag. Herbert Hoover supposedly had a fantastic wine collection, until his wife allegedly dumped it down the drain when Prohibition hit. Calvin Coolidge was a teetotaler, but did enjoy Tokay every now and then. Franklin D. Roosevelt loved his cocktails while Harry Truman really liked Bourbon and a strong Old Fashioned. Although Dwight D. Eisenhower was advised by his doctor not to drink too much because of several heart attacks, he stilled enjoyed the occasional Scotch.

John F. Kennedy had varied tastes in alcohol sipping many forms from cocktails to Heineken beer. Lyndon B. Johnson loved Scotch whereas Richard Nixon was a wine guy favouring Bordeaux’s First Growths and German selections. Gerald Ford leaned toward martinis, but Jimmy Carter drank very sparingly. Ronald Reagan was a huge advocate of California wine and served lots of it at state dinners while George H. W. Bush drank a little bit of everything, including beer and vodka martinis. Bill Clinton loved himself a “Snakebite” cocktail. George W. Bush “retired” from drinking years before he became president and Barack Obama liked beer. As for Donald Trump, he doesn’t indulge at all. Ironically, however, he does own a winery in Virginia.

Edward Finstein is a wine writer, author, TV and radio host, educator, judge. Connect with him at winedoctor.ca, thewinedoctor.blogspot.com, on Twitter @DrWineKnow, and on Facebook at www.facebook.com/EdwardDocFinstein.