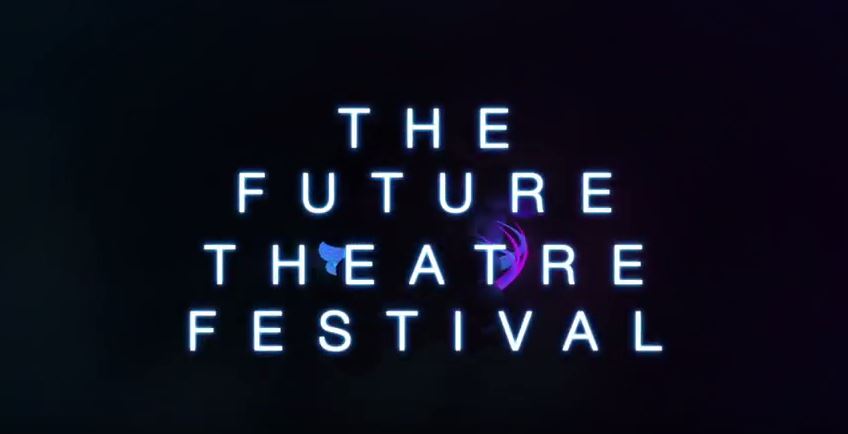 The up-and-coming and innovative Seven Siblings Theatre is levelling up with the launch of its inaugural Future Theatre Festival, Oct. 19 to 29 at the Attic Arts Hub Theatre, 1402 Queen St. E.

The festival follows the company’s fantastic realism mandate with the incubation and performance of three diverse and surprising new plays by Genevieve Adam, Nawi Moreno-Valverde, and Becky Tanton. The plays and dip back and forth between time and vary in subject matter: a haunting, a family during a plague, a revisionist history.

The playwrights have been working with artistic director Will King and Seven Siblings for the last six months to develop the festival, which also features additional programming and workshops to introduce the community to the world of fantasy and sci-fi on stage.

“We’ve really prioritized working in an imaginative realm in a risky way,” said King, who grew up in the Beach, on his company’s directive. “Fantastic realism is the groundwork for all of the work that we do. I find it very freeing. As an audience member, I find it very refreshing — it changes people’s expectations of theatre — but especially as an artist, I think it really frees up what you’re able to do in the room.”

Seven Siblings has worked on site-specific plays in the past. But for the festival, the crew needed an environment that would work with all three of the plays. The Attic Arts Hub Theatre near Greenwood at Queen Street East fit the bill.

“One of the great links between all of these plays is that they’re all dealing with a domestic narrative, so they all take place in a home, in a different type of home depending on where the world is,” he said.

The “set is fairly stripped down,” said King, “so we can focus on the acting. And we’ve built some beautiful soundscapes.”

King believes people are “hungry” for the type of imaginative and fantastical theatre Seven Siblings is presenting — just look at the popularity of horror, sci-fi and fantasy in popular culture.

“With this kind of medium you see so much of it in film and literature,” he said. In theatre, “it can be hard to produce shows like that because you have to create a world that matches what you’ve written… But it feels a little overdue in the community. That’s why we wanted to do this festival, we wanted to see the next wave of Canadian playwrights producing within this mandate and bringing that kind of theatre of the future to life.”

While the performances, writing and atmosphere does much of the work, this type of immersive, personal theatre requires some imagination and openness from the audience. Luckily, that’s an attitude that King projects and attracts back.

“I think it’s going to be a lot of fun,” he said. “When you’re playing with a world that dips its toes into the fantastic, you can make different choices than you would if you were doing kind of a kitchen-sink drama.”

The festival is structured so audience members can see multiple plays in a night or a day, and all-access passes are available. Workshops and a Halloween party are also on the agenda. Find out more at www.sevensiblingstheatre.ca or by visiting the theatre’s fundraising page https://www.indiegogo.com/projects/future-theatre-festival.