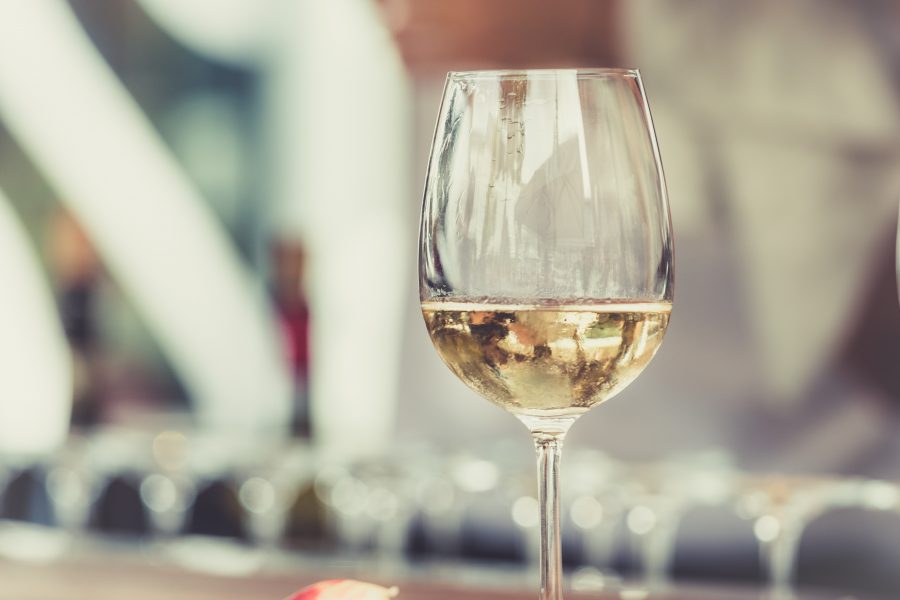 If you like to order wine when dining out, but find the cost high, you’re not alone. Wine prices in restaurants can be shockingly inflated, especially if it’s something you drink at home and know what the retail price is. Why? Most restaurants make their money off of alcohol, not food. Prices also vary from place to place. But exactly how do restaurants decide how much to charge for wine on their wine lists?

Restaurants utilize some sort of markup system to price their wines. Regardless of the method used, most start with an initial three per cent of the cost price increase to cover loss from spillage, breakage and over pouring. From there, it varies.

Perhaps the most common method is the “straight markup” where the wine is simply marked up 100-200 per cent. Straight markups of more than 200 per cent may exist for rare, old or limited availability product.

Another popular method is the “sliding scale” system. Here, the pricier the wine, the less the markup. This method, in particular, encourages the consumer to “drink up” in quality, as the savings are greater. So although you’re paying more for a better wine in a restaurant, you’re saving on the markup.

Then there’s the “cost-plus” method. Each wine is marked up a certain percentage, then a fixed dollar amount is added on. The consumer once again benefits by ordering better wine in this case.

Some places enlist the “flat markup” approach. Simply put, a fixed dollar amount is added to the wine’s cost. The consumer once again scores by “drinking up.”

What about “wine by the glass” often called “house wine”? Generally, the size of the portion is calculated as a percentage of the overall cost of the bottle. Then the three per cent is added for loss from spillage, breakage and over pouring. Finally, one of the various markup systems mentioned above is applied.

Keep in mind that “house wine” in most establishments gets the highest markup. Always check to see the size of the pour. Most pour six ounces with the exception of aperitifs and fortified wines. If the pour size is not indicated on the wine list, ask.

Regardless of the markup system utilized, some folks still find it hard to pay restaurant prices for wine. Sometimes there’s an alternative. Some restaurants offer a B.Y.O.B. or “Bring Your Own Bottle” program, allowing you to bring a wine from home to accompany your meal. How it works is if you order food, the restaurant will allow you to bring your own bottle (special, rare, old, expensive, etc.) from home to accompany the meal and charge you a corkage fee for the glassware and service. This concept is huge in Quebec, but has not caught on as well here in Ontario.

However, there are establishments here that do allow it, but don’t advertise it. Those that do might have lower corkage fees at certain times of the week depending on how busy they are. You simply have to ask if they do and what their corkage fee is when making your reservation.