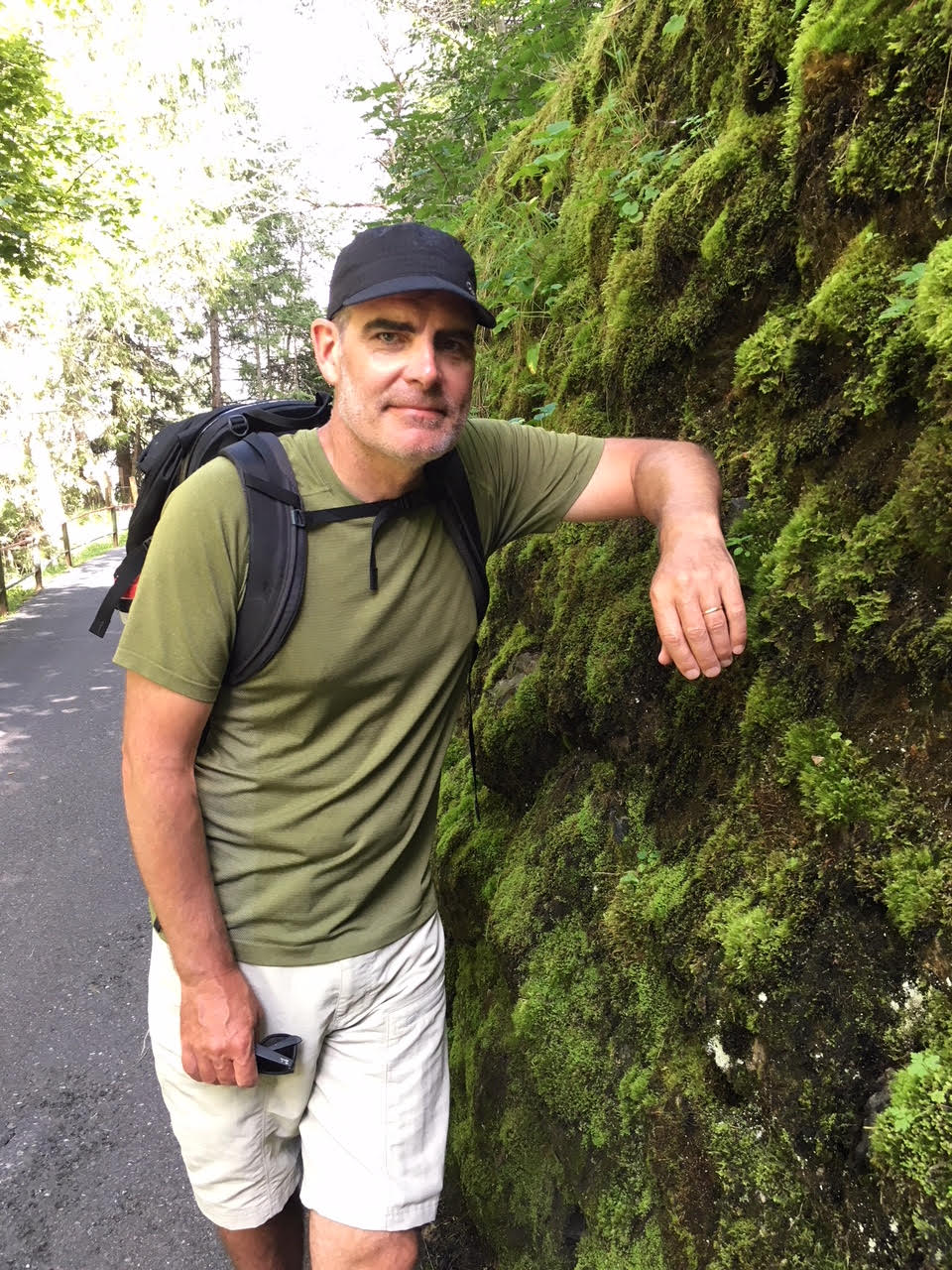 Douglas Crosbie, 54, was struck and killed while biking through Leslieville on his way to work Wednesday, May 16. PHOTO: Contributed

Local resident Christine Crosbie wants her late husband, Douglas, remembered for his helpful nature, active role in the community, and dedication to his family.

These are some of the qualities she recalled following Douglas’ death on May 16, when he was involved in a collision with a truck at Jones Avenue and Dundas Street East while bicycling to work. He was 54.

“He was a very vibrant guy. He was active in a lot of different things,” Christine, 52, said. “He was just happy.”

For the past 10 years, Douglas worked at downtown-based Cineflix producing Mayday, a docu-series about plane crashes, but he also found the time to be involved in the community.

Douglas coached their son Davis’ house league hockey team at Ted Reeve Arena and would be the first to give someone a hand with work around the house or moving, Christine remembered. “He actually took action and was helpful and meaningful in our many communities that we belong to,” she said.

Christine noted the outpouring of support her family has received, including a call from Mayor John Tory.

“Through the visitation and funeral I realize he had far more friends than even I know,” she said. “I don’t think he had any idea that so many people cared that much about him.”

Christine estimates about 350 people signed the guest book at Douglas’ funeral, which took place on Wednesday, May 23. Local councillor Mary-Margaret McMahon started off the second day of city council last week with a moment of silence in Douglas’ honour.

“Our children, Davis and Marina Crosbie, went to Malvern, and they had a huge outpouring of support and affection from their former classmates who they’re still in touch with,” Christine continued.

The couple lived in Ward 32’s Upper Beach neighbourhood for the past seven years having moved here from Riverdale.

They met nearly 28 years ago in Montreal while studying journalism, and it didn’t take long for the relationship to get serious.

“We had some of the same classes together, and we met and went on a couple of dates, and then we were inseparable, literally,” said Christine, who works in communications at OCAD.

Douglas and Christine dated for another six months before moving in together. Three years later, they were married. On June 5, they would have been celebrating 25 years of marriage.

Christine says that the city needs to take steps to protect cyclists like Douglas. “I don’t know what the answer is, but something has to be done,” she said.

“Definitely they can be doing more, even simple things like making bike paths clearer and reminding drivers that when they’re turning right, they need to look everywhere.”