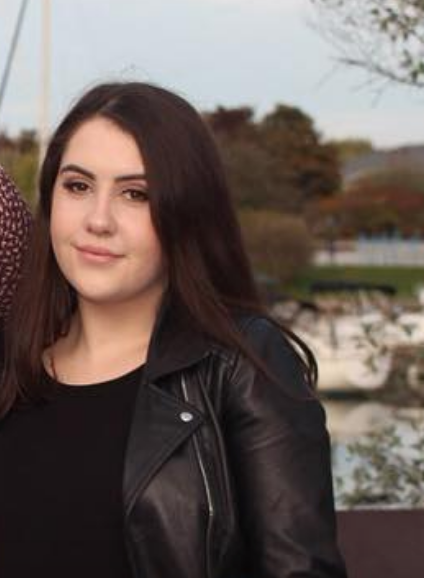 Sadly, Beach Metro News has learned that one of the victims killed during last night’s horrific mass shooting on Danforth Avenue in Greektown is 18-year-old Beach woman, Reese Fallon. Reese had just graduated from Grade 12 at Malvern Collegiate Institute this past June.

According to local sources, several local Beach residents from the school were celebrating a birthday on the Danforth when the attack happened. Three other women in the group were injured. Beach Metro News has not verified the extent or nature of these injuries with police, but according to several source we spoke to, one Malvern student is in stable condition and the other two have non-life threatening injuries.

Toronto Police Chief Mark Saunders confirmed earlier today that Reese and a 10-year-old girl from the Greater Toronto Area were both killed last night by a lone shooter, a man dressed in black with a handgun.

The alleged gunman has been identified by the Special Investigations Unit (SIU) as a 29-year-old named Faisal Hussain and the SIU are still investigating. Witnesses on social media report that they heard repeated shots and described the suspect as randomly walking up to busy restaurants, cafes and patios on both sides of Danforth Avenue and shooting people using a gun. The incident occurred around 10 p.m. Sunday evening, a time when The Danforth is traditionally busy during the summer months.

The shooter injured 12 people before dying following an exchange of gunfire with police.

Dr. Paul Hannam, Chief of Emergency Medicine at the Michael Garron Hospital, spoke to media this afternoon outside the hospital in East York. Hannam said that the hospital treated seven people in relation to the shooting, two of which were gunshot victims. “Five patients were treated and released. Two patients remain in hospital, and are in stable condition and receiving ongoing treatment,” he said. “The patients and families who were involved in the shooting and remain in our care have asked for privacy during this difficult time.”

Hannan praised the skilled emergency-response teams, including EMS, Toronto Police and other Toronto hospitals, “who were able to respond quickly to care for our community during this incident.”

Our deepest condolences to all who have been affected by this horrible tragedy.

According to a tweet quoting a statement from the Toronto District School Board’s Director of Education, John Malloy, Malvern Collegiate will be open tomorrow at 9 a.m. for students and staff to visit with social workers and grief councillors.

Students and young people who need help or want to talk about this incident can call KidsHelpPhone at 1-800-668-6868.