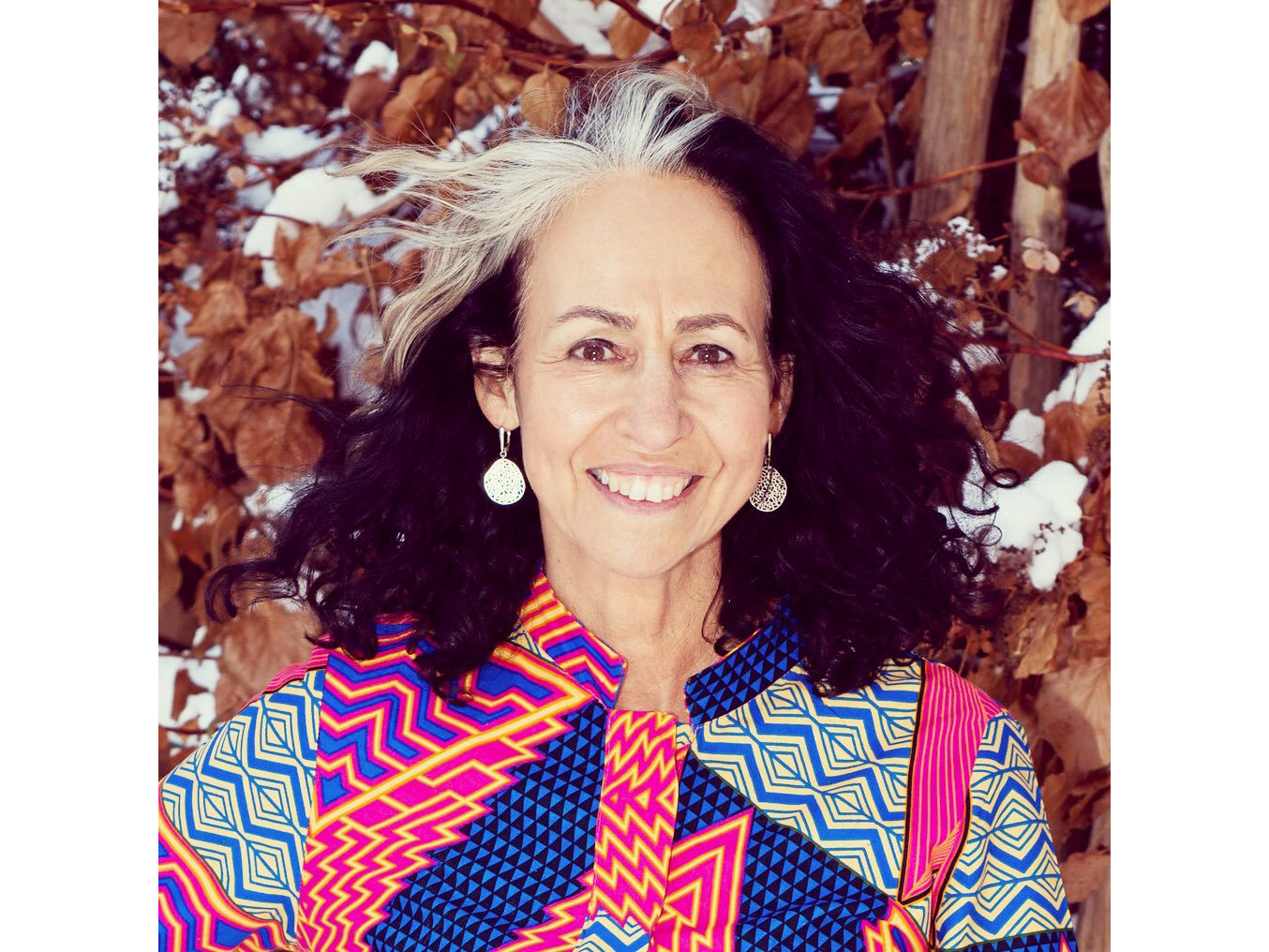 Hello neighbours! To begin with, thank you, thank you, thank you for trusting me to represent you at Queen’s Park.
It’s an enormous honour and privilege to have been elected MPP for this community which has been my home for 25 years and that I love wholeheartedly.

I am grateful to each and every one of you for that support and for the warmth and encouragement I hear every time I take the dogs for a walk.
It’s been a wild beginning, and I apologize for the slow office opening. We were thrown into a rare summer sitting of the legislature, which has delayed transitions and staff hiring and the like.

I’m delighted to tell you that the office is now open at 1821 Danforth Avenue. Please come and meet my wonderful constituency assistants, Ahmer Khan and, arriving soon, Ohana Oliveira. We’re looking forward to getting to know you and to helping you during the next four years.

You can also email me at: rberns-mcgown-CO@ndp.on.ca or call the office at 416-690-1032. In many ways it’s been a difficult summer. I was devastated to learn that one of our bright young stars, Reese Fallon, lost her life in the Danforth shooting. I hope you will join me in a tribute to her and fundraiser for a scholarship in her honour at Bob Acton Park on August 22 from 4 to 9 p.m. It’s been difficult in other ways as well. Many of you reached out in protest over Premier Ford’s mid-election move to slash Toronto’s wards from 47 to 25.

It poses a particular problem to us in Beaches—East York. Our community is highly socioeconomically diverse. Many of us are relatively well-off, but at the same time, many of us are not. A significant number of our community members struggle with extreme poverty. The caseload of a city councillor is significantly higher than that of an MP or MPP precisely because the city has jurisdiction over very specific issues that include the dire life-and-death questions that affect people living in extreme poverty.

People need direct access to their councillors. Los Angeles, which has many fewer city councillors than Toronto, has 90 neighbourhood councils below city council, each with its own councillors, to attempt to deal with local challenges in a large city. That is why the city undertook a long, careful process to arrive at a formula that would allow its government to represent Toronto in all its complexity and diversity.

The premier’s decision to upend that work and meddle in Toronto’s affairs in the middle of an election is both bad for Torontonians and profoundly anti-democratic. So many of you have spoken out to me about your outrage with the government’s moves to cut social assistance in the middle of an affordable housing crisis, as well as its cuts to mental health supports. You have written about your concern with the government’s repeal of the 2015 Sex-Ed curriculum and its replacement by one written in 1998—before consent was acknowledged to be a critical part of education and before same-sex marriage was legal in Canada.

You have also written to protest the government’s cancellation of the curriculum-writing exercise that would have brought the Ontario curriculum in line with the Truth and Reconciliation’s Calls to Action on education. And, you are deeply worried about the cancelling of Ontario’s cap-and-trade program and the absence of any serous climate change action by this government. Thank you for reaching out and letting me know how you feel. I am as disturbed as you are, and I am dedicated to making your voices heard at Queen’s Park and elsewhere.

Here is a link to my inaugural address in the legislature. In it I discussed what it means to truly govern in the name of all the people:

See you around the neighbourhood,
Rima