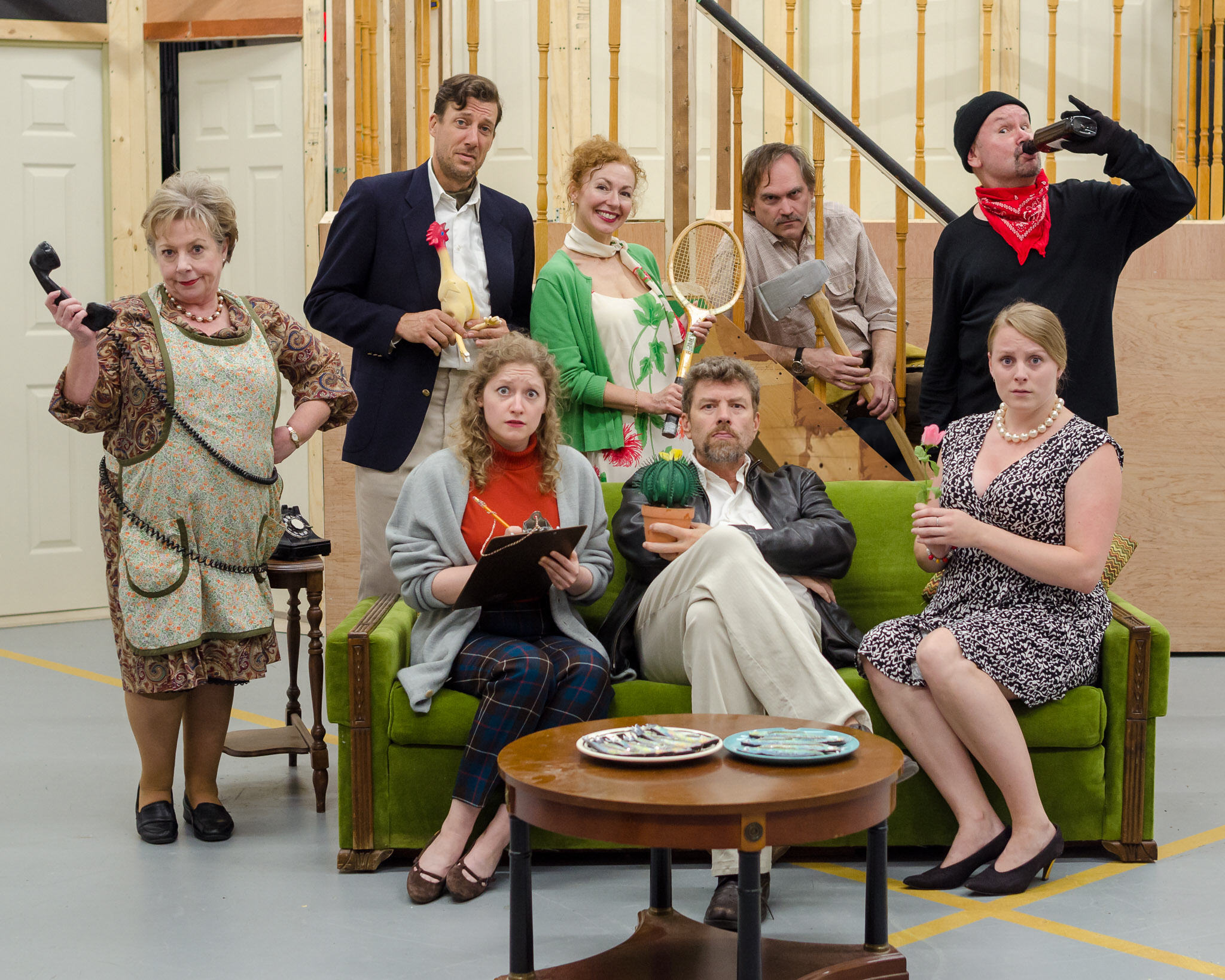 Never a dull moment for Scarborough Players! They are a dynamic theatre group that draws theatre goers, actors and volunteers from across the Greater Toronto Area.

The group is proudly celebrating their 60th anniversary of producing comedies, dramas, and mysteries with great reviews and they invite everyone to come celebrate this milestone
season.

Share Your Memories
Audiences are invited to join in celebrating the anniversary by sharing past pictures of productions, favourite plays and memories. Were you involved in a past production? Did you see plays like It’s a Wonderful Life, The Drawer Boy, A Streetcar Named Desire, Catch Me If You Can, Barefoot in the Park, Angel Street, The Odd Couple and others? Have a favourite play? Please submit your pictures, memories and anecdotes to scarboroughplayers60th@gmail.com.

History of Innovation and Awards
Scarborough Players was founded by the late John Caldwell in 1959. They originally performed at the Club Top Hat on Kingston Road and the old Frigidaire Building on Eglinton. They moved into the Scarborough Village Theatre location in 1982 and have been producing creative sets and shows on stage ever since.

They have been nominated for and have won several ACT-CO awards for their quality work on productions, actors and creative teams over the decades.

The group has introduced many innovations over the past 60 years to ensure they continuously engage audiences and members. Find out more by following them on Facebook, YouTube, Twitter and Instagram. Get involved by seeing a production, volunteering, participating in an improv workshop, meeting actors during wine and cheese receptions and more.

An Exciting Season Ahead
Be sure to get tickets to the first show of the season: Noises Off!, a comedy about a theatre group’s misadventures. It features ACT-CO award-winning actors including Malorie Mandolidis, Daryn DeWalt and Greg Nowlan.

There is free parking, reserved seats and accessible seating. Evening shows start at 8 p.m. and matinees start at 2 p.m. Tickets can be purchased online at theatrescarborough.com or through the box office (416) 267-9292.

For more information on the theatre’s new hearing loop system, anniversary celebrations and specific dates of the exciting season, go to theatrescarborough.com/scarborough-players/