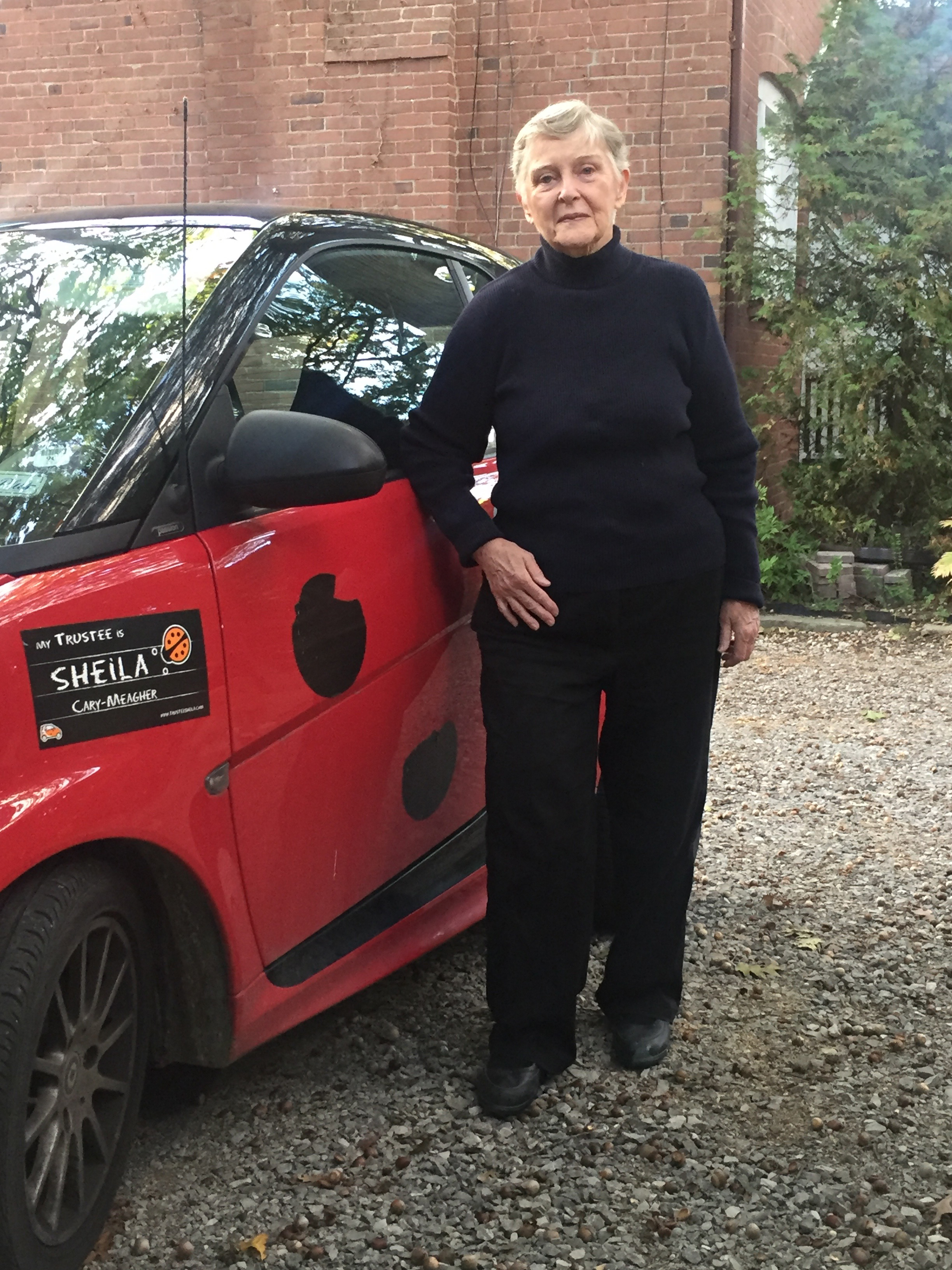 Sheila Cary-Meagher will now work for students from 'outside' the Toronto District School Board. PHOTO: Nina Rafeek

After a tumultuous final year as Beaches—East York trustee for the Toronto District School Board (TDSB), Sheila Cary-Meagher spoke to Beach Metro News about her career and why she decided not to run in this year’s municipal election.

The TDSB integrity commissioner released a report in February of this year that found the trustee used “derogatory and discriminatory” language directed at a person’s sexual orientation.

It was later discovered that the comment was directed at Toronto Sun journalist, Sue Ann Levy.

Shortly after the report was released, Cary-Meagher took a voluntary 10-week leave of absence. “I took a leave because I felt I needed some time to mend my relationship with the LGBTQ community,” she said.

After the trustee returned from leave, she issued a public apology to the board and released a statement on her website. She also put forth a motion to start a LGBTQ advisory committee. “We are in the process of structuring it right now,” she said.

In an interview with Beach Metro News, Levy said she spoke to Cary-Meagher, but she never apologized. “She said she made a statement on her website and that I can take from her statement,” Levy said.

“It’s that her actions and her attempts to smooth over what she did and her refusal to apologize to me speaks to a lack of integrity,” she continued.

While some might have thought the situation was the reason Cary-Meagher decided not to seek re-election after more than 30 cumulative years as a public school trustee (from 1973 to 1986 with the former Toronto Board of Education, and from 2001 to 2018 with the Toronto District School Board), she said her comments, which she “deeply regrets”, had nothing to do with her decision.

“I found that I was no longer in sync with the direction the board was going and I spent so much of my time angry,” she said.

Cary-Meagher said her creation of the Model Schools Program – which she considers to be her biggest and most significant achievement and legacy – is “falling apart”.

She said there are currently 150 Model Schools programs in the city. The programs were designed to provide extra funding for staff and food programs to schools in communities with high poverty rates.
Carey-Meagher said that being in the board while her Model Schools Program is “dying” is a “bitter pill to swallow.”

“We were doing something that was actually going to have an impact on these kids that weren’t getting a fair shake,” she said.

Cary-Meagher said that she will miss working with the parents and students in the Beaches—East York community but she felt that she could no longer be productive as a school board trustee. “I need to be in a place where I could do something good. That I could be constructive and the outcome for children will be better, so I’ll do it from the outside.”