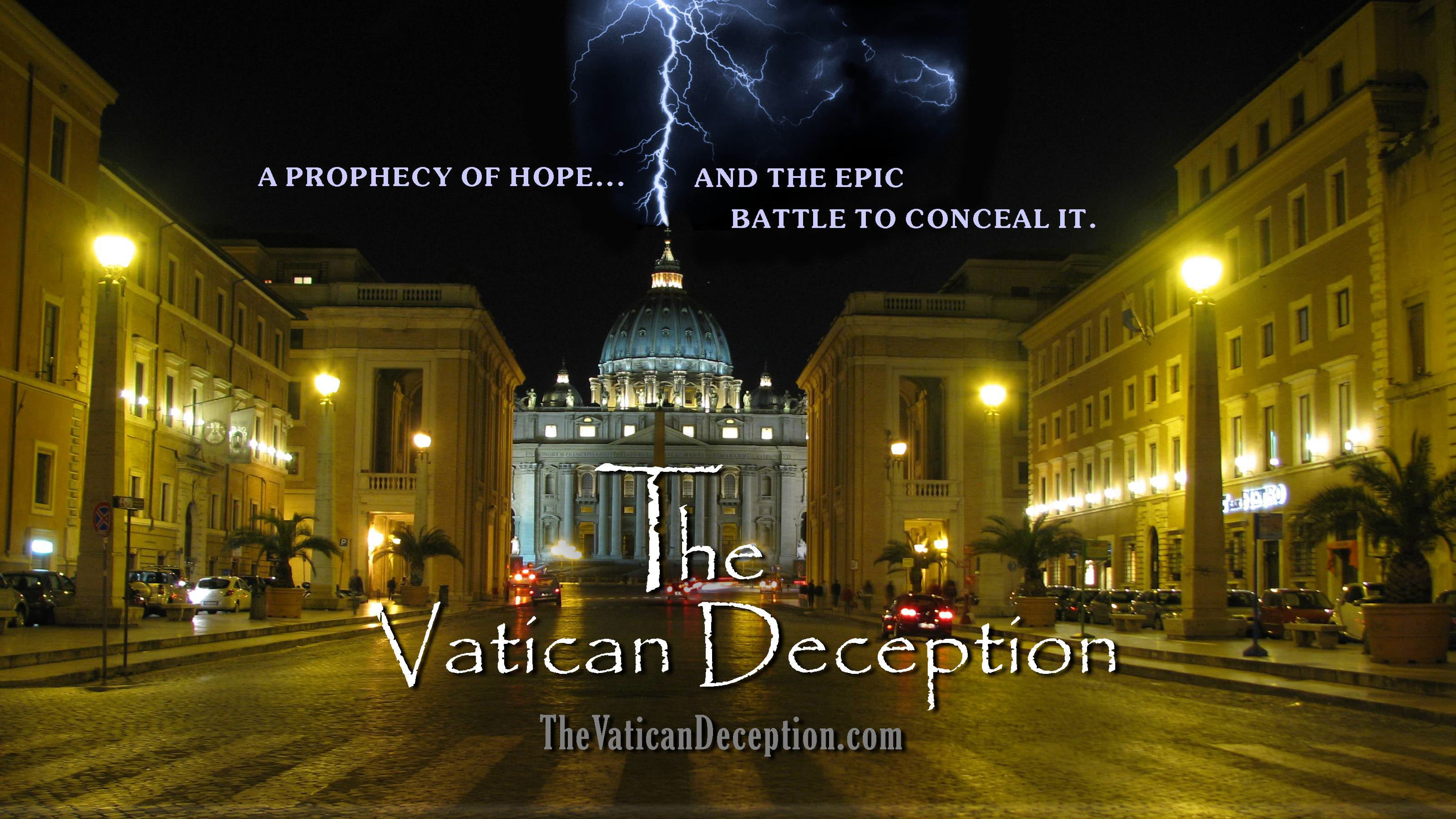 Local filmmaker Paul Stark will show his documentary The Vatican Deception on Nov. 10 at the Fox Theatre in the Beach.

Beach area filmmaker Paul Stark will screen his latest release, The Vatican Deception, on Saturday, Nov. 10 at 1:20 p.m. at the Fox Theatre on Queen Street East.

The film is a feature documentary about the Vatican and a growing internal conflict concerning the Fatima prophecies.

According to the film’s official synopsis: “The prophecies of Fatima, revealed to three children in 1917, predicted a spectacular miracle on October 13, 1917 and it foretold the end of The Great War at a time when it seemed the war would never end.  But the prophecies also foretold of World War II, and something far worse that would befall mankind unless the Pope blessed Russia with all the bishops of the world. As we commemorate the Centennial of Remembrance Day, the simple blessing intended to bring world peace remains unfulfilled. The Vatican Deception is an investigative documentary that explores why.”

The film is the culmination of more than four years of research and took nearly eight years to complete.

Because the film has important references to war, it will take place on the day before the Centennial Anniversary of the Armistice to commemorate 100 years since the end of the First World War.

For more information on the film, please visit www.thevaticandeception.com