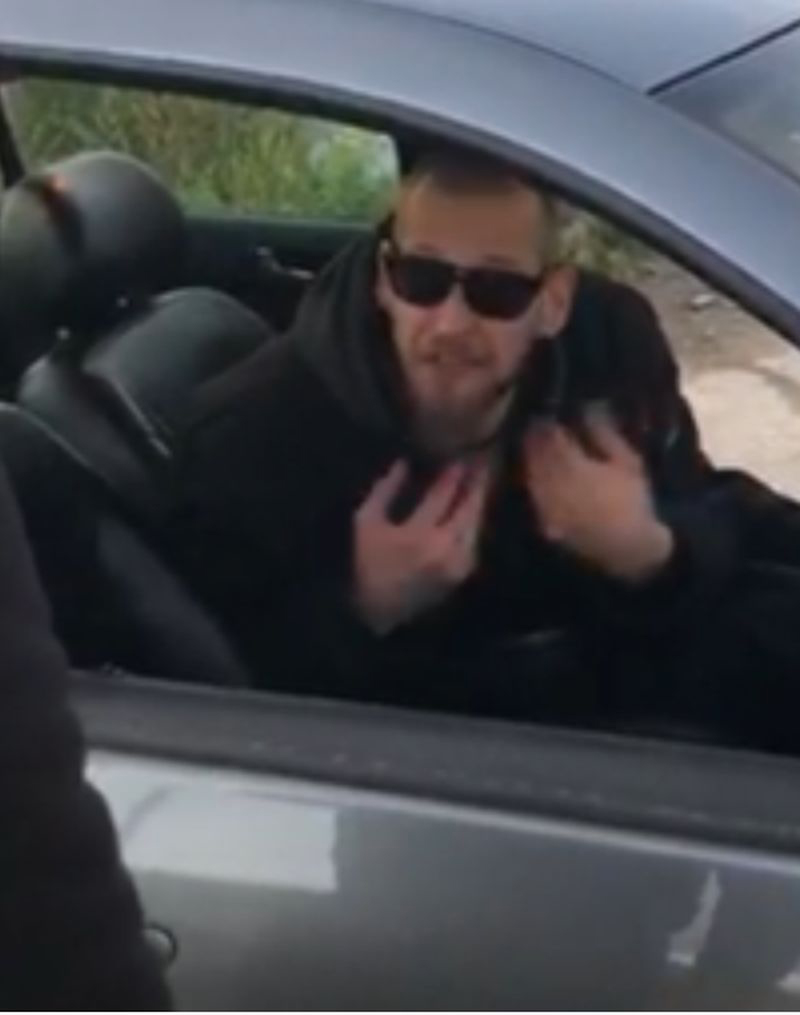 Toronto police are seeking the public's help in finding Jourdain Durrant, 35, wanted in connection with a number of potentially violent incidents.

Police are seeking the public’s help in finding a man wanted in connection with a pair of potentially violent incidents in which people were approached by a man carrying a sledge hammer.

On Friday, Nov. 16, at approximately 4:15 p.m. a 42-year-old woman was standing on the corner of Danforth Avenue and Moberly Avenue, just west of Woodbine Avenue, when a man carrying a sledge hammer got out of a car and shouted at her. The man then got back in his car and fled the area, police said.

In another incident approximately 15 minutes earlier, a 26-year-old man was walking his dog in the Merrill Bridge Park area, just west of Woodbine Avenue between the railway tracks and Danforth Avenue, when a man carrying a sledge hammer got out of a vehicle and began chasing him. The victim was not injured and the man with the sledge hammer returned to his vehicle, police said.

After investigation, police have identified Jourdain Durrant, 35, as a man wanted in connection with these incidents. He is described as six-feet tall, 192 pounds, with a slim build, blond/reddish hair and a short blond/reddish beard.

Police warn that he is considered armed, violent, erratic and dangerous. Anyone who spots him, should not approach him but call police at 911.