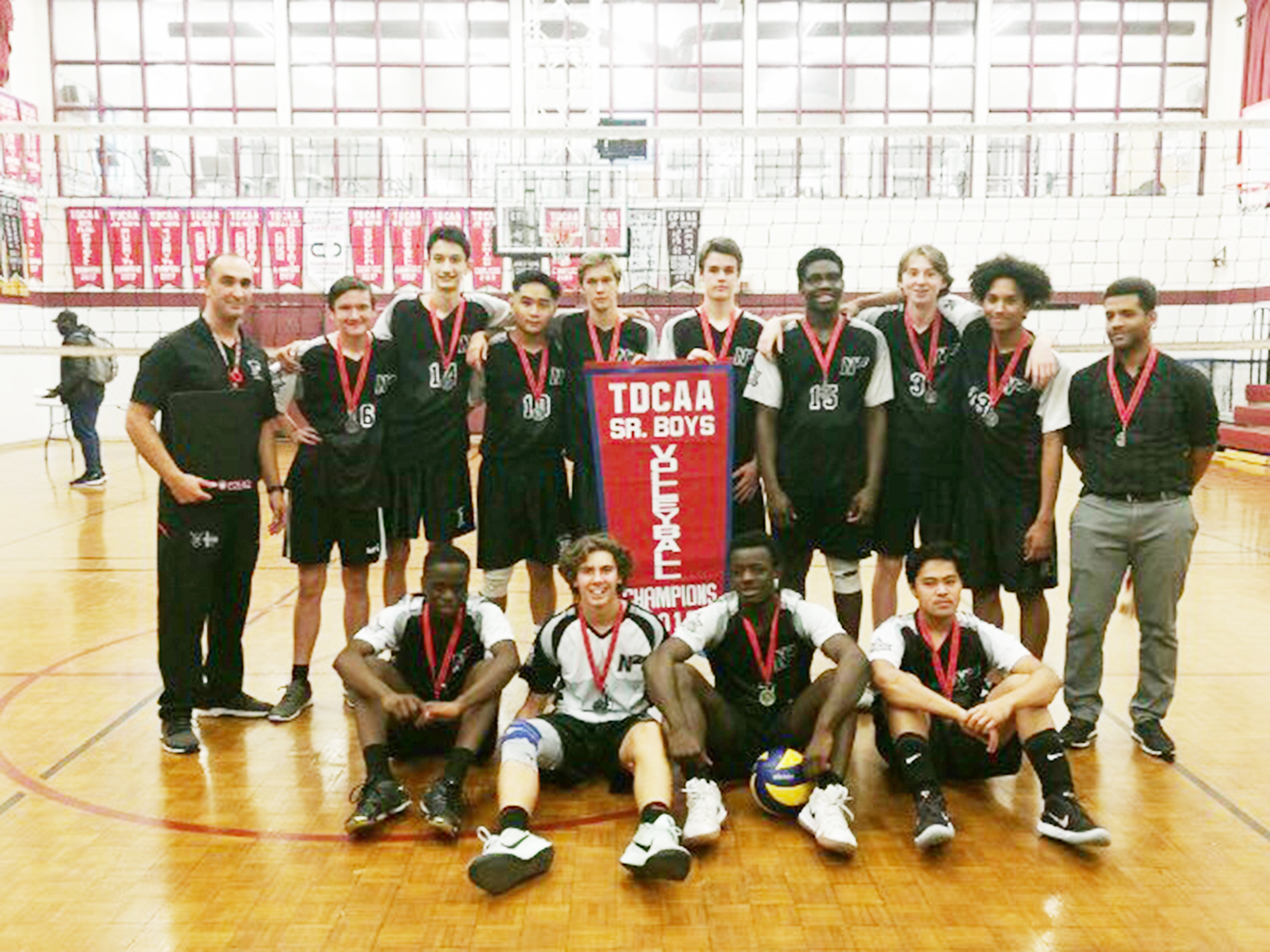 Neil McNeil High School’s Senior boy’s volleyball team is on its way to Windsor for this week’s Ontario championships.

The team qualified for the Ontario Federation of School Athletic Association (OFSAA) championships earlier this month by winning their third straight Toronto title.

Coach Dave Egan said this is also the third year in a row that Neil McNeil is sending its Senior boys volleyball team to OFSAA.

The team set off Wednesday, Nov. 21, for the drive to Windsor and competition runs Thursday through Saturday at the championships which are taking place at St. Clair College.

Neil McNeil will be competing in the AAA division which is for the top schools, and Egan said he expects his team to be ranked somewhere between fifth and eighth among the 20 schools taking part.

“I believe we are a Top 5 program in the province, and that’s how we should be ranked,” he said.

To qualify for OFSAA, Neil McNeil played in the Toronto Catholic District School Board (TCDSB) championships last week. To take the city title, Neil McNeil beat Senator O’Connor in the quarterfinals; Francis Liebermann in the semifinals; and Monsignor Percy Johnson in the championship match.

As they enter their third straight OFSAA tourney, Egan wasn’t making any predictions on how the team will fare but pointed out they have improved their finish at every championship and made the quarterfinals last year.

Neil McNeil’s first game in Windsor is set for Thursday afternoon against Ancaster.

The coaching staff is made up of Egan, Tony Morale and Jason Milne.