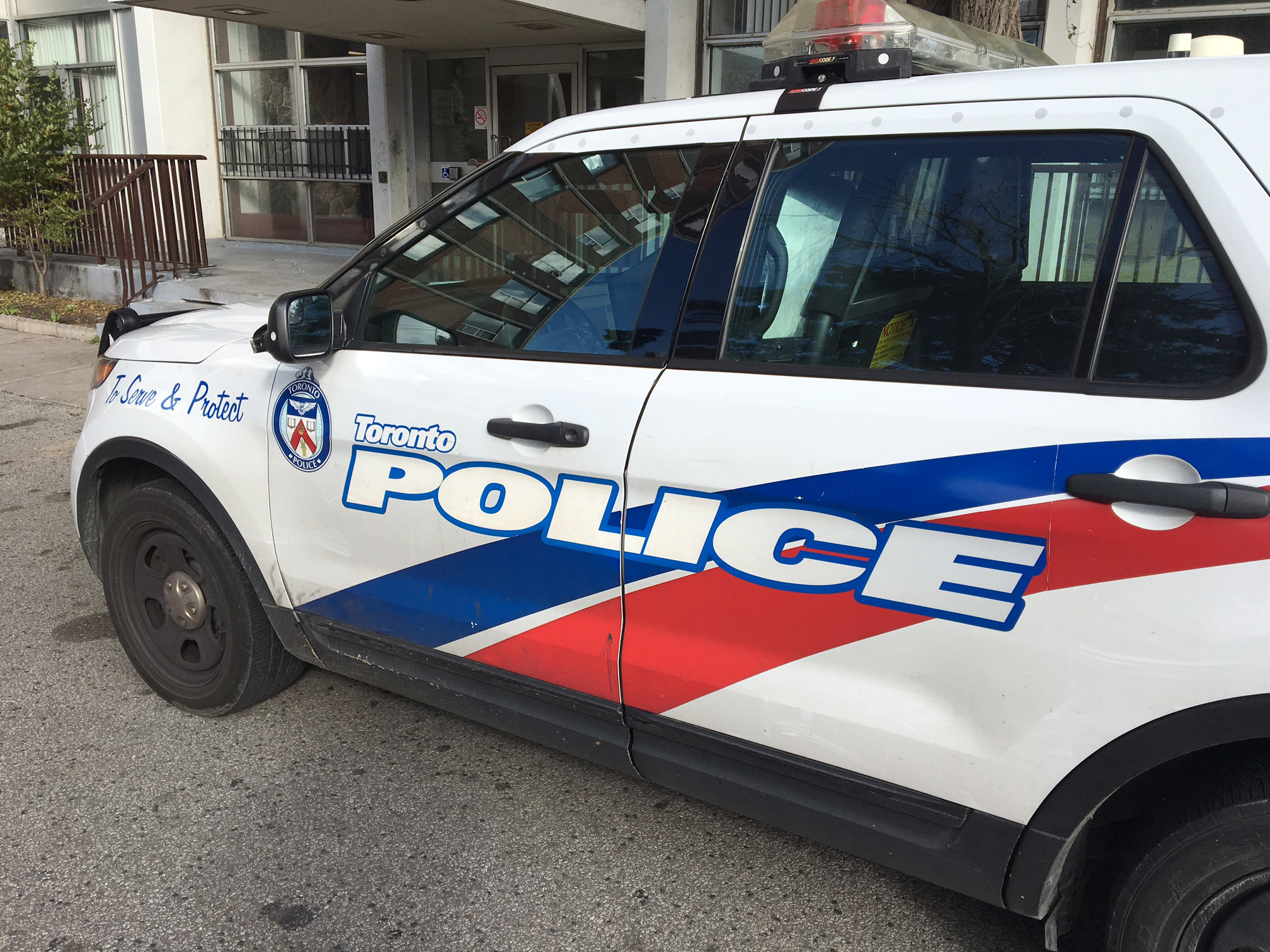 Toronto police are investigating after a man suffered serious injuries in a stabbing that was connected to a brawl at the Danforth Music Hall during a concert by rapper Pusha T on Tuessday, Nov. 20, night.

A fight broke out during the concert when a number of people in the audience rushed the stage, threw liquid and attempted to attack Pusha T while he was performing a song critical of Toronto singer Drake. According to reports, Drake and Pusha T are rivals.

Toronto police arrived on the scene at approximately 11 p.m. and closed Danforth Avenue between Broadview Avenue and Playter Boulevard.

According to police a man entered an area hospital after the fight had been broken up suffering from life-threatening stab wounds. Investigation determined that the man had been stabbed at or shortly after the concert.

Police do not have any suspects at this time in relation to the stabbing.