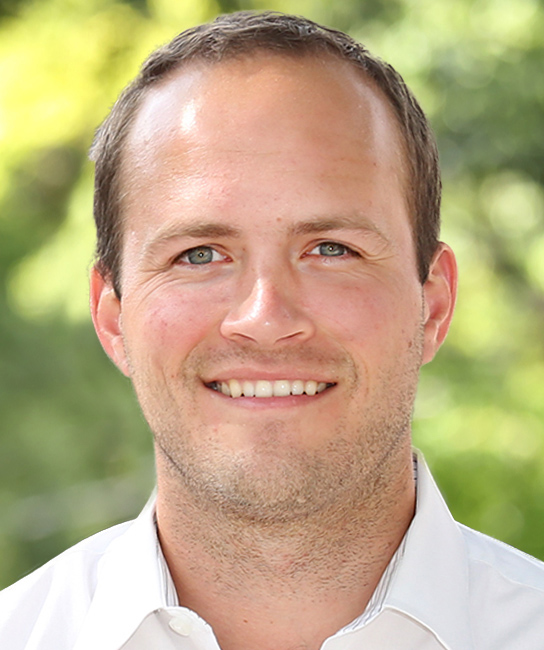 Language is central to our sense of identity, community and culture.

As a country of official bilingualism, we have a strong history of celebrating and defending minority language rights. As a recent example, we saw significant public outcry in response to the Ontario Conservative government’s cancellation of a French language university and rollback of commissioner services.

Six hundred thousand people speak French in Ontario, and I continue to take lessons so that I can count myself among them, but I’ve personally learned the most about the importance of linguistic and cultural diversity from our local Bangladeshi community.

In 1952, students demonstrated for the recognition of Bangla as an official language of then East Pakistan. Several protesting students were arrested, and others were shot dead. Every year, Feb. 21 marks the commemoration of this language-martyrs movement for Bangladeshi communities.

Feb. 21 also marks UNESCO’s International Mother Language Day, thanks to the advocacy of a Bangladeshi-Canadian, Rafiqul Islam. It has been observed throughout the world since 2000, and locally we observe it on the Danforth near Victoria Park.

International Mother Language Day promotes linguistic diversity and multilingual education. To coincide with 2019 as the Year of Indigenous Languages, this year’s theme is that “Indigenous languages matter for development, peace-building and reconciliation.”

Our country’s history of celebrating and defending minority language rights has not extended to Indigenous languages. Instead, through residential schools, the Canadian government sought to destroy Indigenous cultures by denying Indigenous languages. Bluntly, kids were beaten for speaking in their Indigenous mother tongue. It is unthinkable, but it is our history.

To reconcile with this history, the Truth and Reconciliation Commission made three specific calls to action to the federal government with respect to languages:

First, to acknowledge that Indigenous rights include language rights.

Third, to appoint an Indigenous Languages Commissioner to help promote Indigenous languages and report on the adequacy of federal funding initiatives.

The Assembly of First Nations Chief Perry Bellegarde has called it “landmark legislation”, and the Métis Nation Minister of Heritage Clara Morin dal Col has called it “a giant first step,” commending the government for co-developing the bill with Indigenous communities.

The next step is to ensure predictable, long-term funding beyond the $90 million for Indigenous languages in Budget 2017.

Far from symbolic, efforts to preserve Indigenous languages will help to preserve cultures and communities, with real potential for more positive health outcomes. For example, research from British Columbia has shown that “Indigenous language use, as a marker of cultural persistence, is a strong predictor of health,” including significantly lower youth suicide rates.