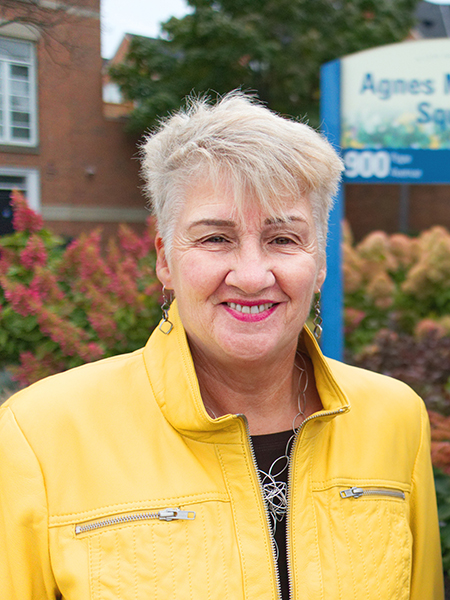 Toronto-Danforth Councillor Paula Fletcher weighs in on the future of Toronto's waterfront in her In My Opinion column.

Going down to the water’s edge is one of life’s joys. We are so lucky in Toronto to have so many wonderful neighbourhoods that are close to Lake Ontario.

A year ago I was honoured to turn over the soil on a long awaited dream of east enders: the naturalization of the mouth of the Don River and a new water course for our river into the Inner Harbour of Lake Ontario.

All three levels of government have invested a total $1.25 billion towards this project which, while flood proofing Leslieville and the Port Lands, will also create 25 acres of housing and set the stage for a new 75-acre park.

It has been a long and loving process getting this project off the ground in this former heavy industrial area.
Just to the north is First Gulf’s East Harbour.

Working for five years with the city and the community this 40-acre site will launch with 4,000 new jobs at its flagship “Soap Factory” building as well as a planned transit hub within the next few years.

Just to the west is the 12-acre Quayside project site at Parliament Street and Queens Quay, most of which is owned by Waterfront Toronto.

The Quayside project has so many exciting ideas for sustainability in new buildings and smart systems that transfer real time data for mobility and energy-efficiency.

Alas, what started out as another popular waterfront project now seems to be hitting a number of major snags.

There have been resignations by prominent Waterfront Toronto Board members and panelists, and concerns raised by the Auditor General of Ontario and Jim Balsillie, former CEO of BlackBerry, about use of personal data, procurement, and scope creep into the Port Lands.

Recently, the Toronto Star reported that leaked documents from Sidewalk Labs show plans for 390 acres in the Port Lands, not just their 12 acres at Quayside.

It’s so very important that waterfront agreements don’t creep into something different and larger.

This scope creep is akin to sole-sourced contracts, one of which continues to cause grief for waterfront residents in our east end.

We have learned the hard way that these agreements must be the result of open, transparent public consultations, defined scope and clear bidding processes.

We can all agree that Toronto has the chance to realize a showcase project on the Quayside site that can test innovative ideas for other projects.

However, it is time to get back to basics in order to achieve this vision.

We need to make sure that we get our new waterfront project right.