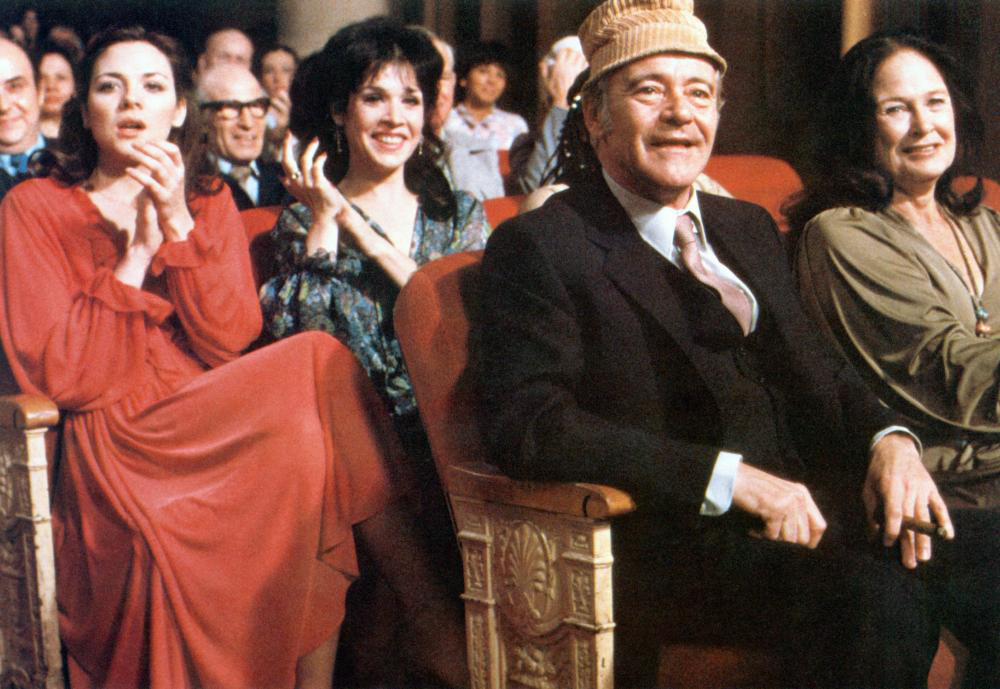 As awards show season winds down, try this quiz about some legendary actors who have filmed in our neck of the woods:

1. During the tax shelter era of the 1970’s and 1980’s Toronto became known as “Hollywood North”. Oscar-winning stars like Marlon Brando, Orson Welles, Jane Fonda, Robert De Niro, Ellen Burstyn and Cher came north to film at Magder Studios on Pharmacy Ave. in Scarborough. One of my favourite actors, Jack Lemmon, earned the seventh of his eight Academy Award nominations for this drama:

2. Toronto’s Gale Garnett had a feature role in the film which is the correct answer to question 1. The multi-talented actor/singer/songwriter/author won a Grammy Award for Best Folk Recording of 1964 for her song:

3. Some fine movies were made at Toronto Film Studios on Eastern Avenue. (re-opened in 2012 as Revival 629). The late, great Robin Williams picked up his only Oscar for this drama:

4.  An elaborate jail set was built at Toronto Film Studios for this true-life story which earned Denzel Washington a Golden Globe win and an Oscar nomination. Scenes were also filmed on Kingswood Avenue and on Gerrard Street East at Glenmore Road:

6. Julie Christie won a Golden Globe for Away from Her (2006) which was also made at Toronto Film Studios. The Adapted Screenplay garnered an Oscar nomination for:

7.  This Ryerson grad was Oscar-nominated for her screenplay of My Big, Fat Greek Wedding (2002) (with scenes on the Danforth):

a) The Shape of Water
b) Moonlight
c) Birdman

9. Our favourite Mean Girl Rachel McAdams earned a Golden Globe nomination for this Best Picture Oscar-winner from 2015. Although set in Boston, most of the filming was done in Toronto, including one scene at Scarboro Golf Club:

a) Game Night
b) Spotlight
c) The Vow

10. Faye Dunaway, Peter Finch and Beatrice Straight all won acting Oscars for this scathing drama about television news (with filming at CFTO Studios in Scarborough):