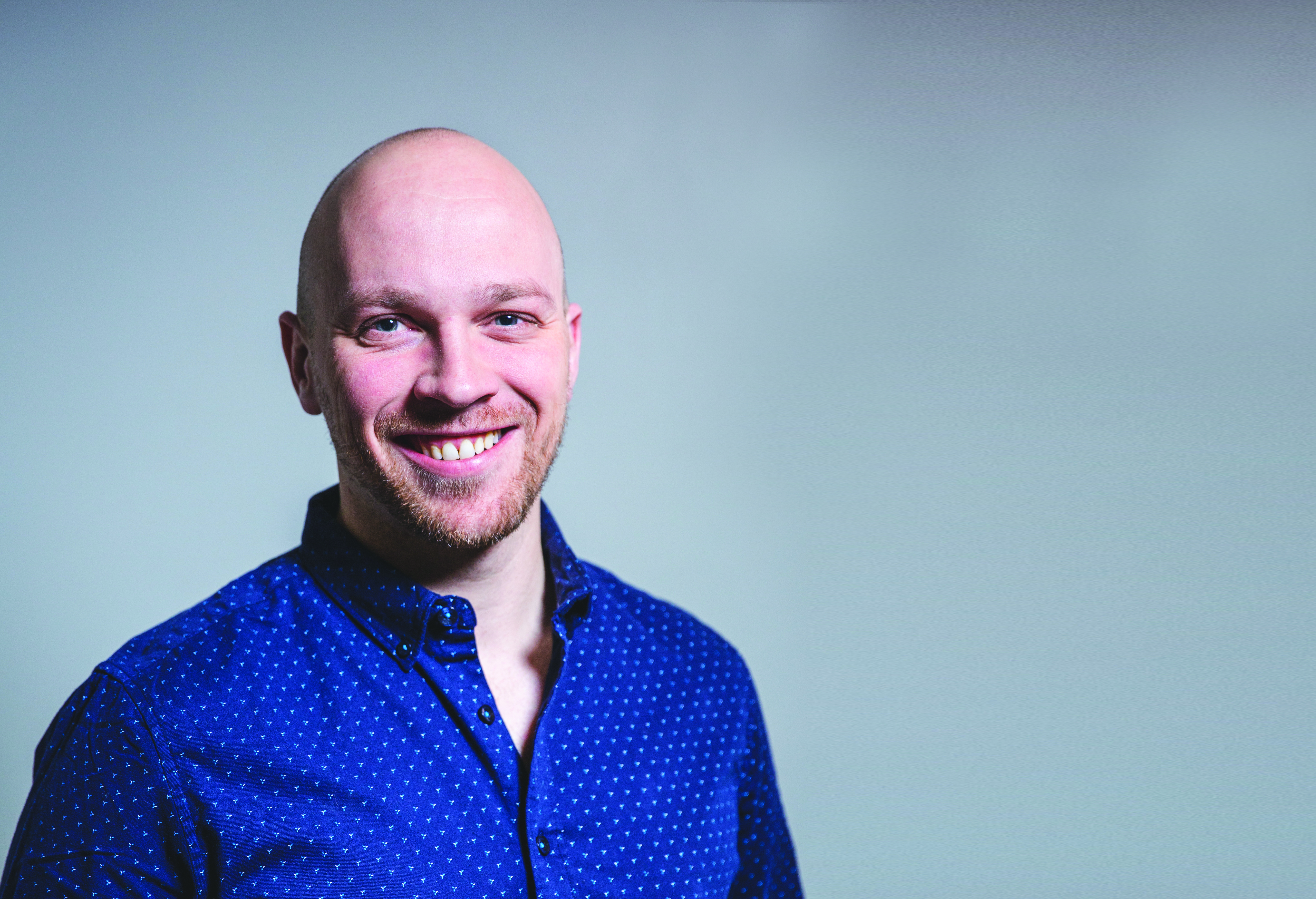 Beaches-East York Councillor Brad Bradford is one of three city councillors behind a motion headed for this Wednesday’s meeting of Toronto Council calling for a new tier to the Municipal Land Transfer Tax to help fund the city’s Housing Allowance Program.

Basically, the motion is seeking to create a new, higher level of the tax for homes that sell for $3 million or more.

The motion calls for a three per cent Municipal Land Transfer Tax on such sales. At the moment, the highest level is 2.5 per cent for homes selling for $2 million or more.

“This is a critical tool that we can utilize to help address the housing and homelessness crisis in Toronto,” said Bradford, who is also a member of the city’s budget committee.

They estimate that the new level of the tax could raise significant funds for much-needed Housing Allowances which help residents address homelessness, prevent evictions, get off the social housing wait list and get out of shelters.

“By working together, we are bringing forward this practical solution that can be implemented quickly and make a real difference in our city,” Bradford said.

In a press release announcing the motion, the councillors said that as of December of last year, more than 5,000 households are being housed in the city through the delivery of Housing Allowances ranging from $250 to $600 a month.

With the additional investment of funds available from the higher level of the Municipal Land Transfer tax on the sale of the city’s most expensive homes, more households could start receiving Housing Allowances, the press release said.

For every $1 million received from the new tax tier, 200 households could receive Housing Allowance funding.

“The housing system is interconnected and we need to utilize a wide range of tools to ensure that all Torontonians have access to a safe, clean and affordable place to call home,” said Bailao.

“We must look at new funding sources to ensure no one in Toronto is left behind,” said Cressy, who is also chair of the Toronto Board of Health. “By creating a new tier of the Municipal Land Transfer Tax, we could create up to 2,200 new Housing Allowances for those seeking a place to call home and reduce the strain on our shelter system.”

The motion will be discussed at the March 27 meeting of Toronto Council.