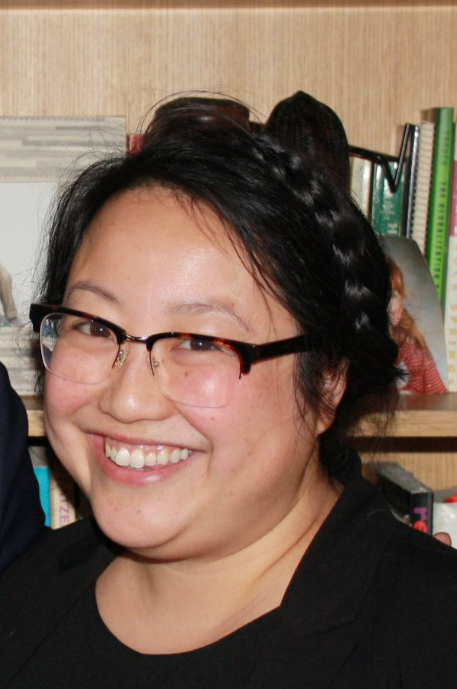 Mae J. Nam will be officially acclaimed as the NDP candidate for Beaches-East York in this fall's federal election at a meeting on May 28. Photo: Submitted.

The NDP will hold a pair of nomination meetings this week in the ridings of Beaches-East York and Toronto-Danforth.

On Tuesday, May 28, the Beaches-East York NDP riding association will acclaim Mae J. Nam as its candidate in this fall’s federal election.

Doors will open at 6 p.m. for registration and the meeting starts at 6:30 p.m.

Childcare will be provided at the meeting.

Those needing childcare are asked to email info@beyndp.ca with the age and number of children so appropriate arrangements can be made.

Nam will be seeking to take the Beaches-East York seat for the NDP in this October’s federal election from incumbent Liberal MP Nathaniel Erskine-Smith.

Nam is a human rights and union-side labour lawyer with Ryder, Wright Blair & Holmes LLP, and has called the Beaches-East York community home for years.

Also this week, the Toronto-Danforth NDP Riding Association will host a contested nomination race to select its candidate for this fall’s federal election.

Dias is a Guyanese-Canadian labour activist.

Lee is a documentary filmmaker, educator and community organizer.

The Toronto-Danforth nomination meeting goes from 7 to 9 p.m.

Only individual NDP members in good standing as of April 30 whose ordinary residence is within the riding boundaries are eligible to vote.