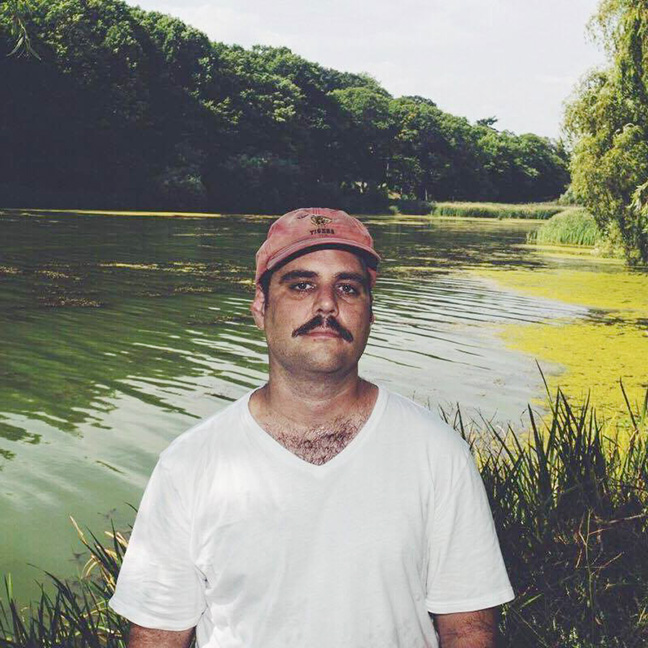 Toronto stand-up comedian Chris Locke is a semifinalist in the SiriusXM Top Comic Competition, and is currently vying for Canadian votes to make it to the finals.

The Top Comic Competition is Canada’s biggest comedy competition, featuring stand-up comics from across the country. Right now Locke is competing against 17 others.

The winner will receive $25,000, as well as global exposure and a guaranteed spot at various Just For Laughs comedy festivals including Australia, Toronto, Vancouver, and Montreal.

“I’ve been doing comedy for almost 20 years. I got more serious about stand-up around 2007. So stand-up has been my primary thing for the last 12 years,” said Locke.

Locke spent his early life in the Beach and returned regularly to visit his father until he was an adult. He said he has many warm memories of walking along the Boardwalk and having heartfelt conversations with his dad.

“My dad was the goofy, funny guy too,” he said.

Locke made it to the final round of the Top Comic Competition back in 2013 representing Toronto.

Since then, he and his wife Kathleen Phillips-Locke have had two daughters. If Locke wins, he said he would love to use the money and exposure to help his family live a better life.

“We have a good thing going right now but the schedule is hectic because we don’t work regular nine-to-five jobs. But our kids are cool. They’re quite the characters and they’re pretty funny. We have a great nanny and family,” he said.

Locke said he would also love to expand his fan base beyond Canada.

“Building a fan base internationally has been my next big step now, because I’m pretty decently known in Canada, and I tour back and forth across the country,” he said.

Locke was chosen as a semifinalist along with Courtney Gilmore and Chris Robinson after doing stand-up at the Absolute Comedy Club at Yonge Street and Eglinton Avenue East.

“(My comedy) starts from a real place where I’m talking about myself in my life but it usually gets pretty surreal. I use real feelings and experiences as a jump-off point. But I like to keep it silly and absurd,” said Locke.

Right now, people can cast their votes once a day for their favourite comedian to win until Friday, Aug. 30.

To vote for your favourite comic, please visit https://topcomic.siriusxm.ca/#VoteNow