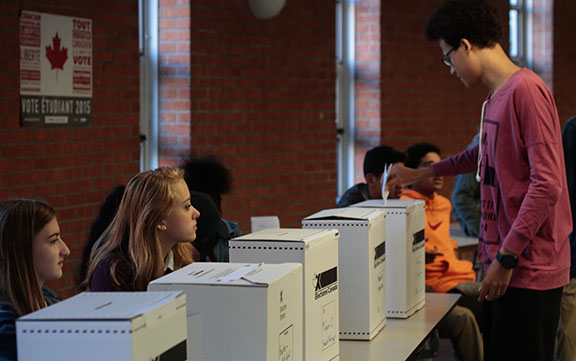 Local students take part in a Student Vote event in this Beach Metro News file photo from 2015. The 2019 federal election was officially called on Sept.11, and election day will be on Oct. 21.

With the 2019 federal election now officially underway, here is a list of the candidates Beach Metro News is aware of who are running in the three riding we will be covering in advance of the Oct. 21 election.

As we become aware of more candidates running in these ridings, we will update this information for our readers.

EDITOR’S NOTE: This story has been updated from the original which was filed in September, and now includes the names of the candidates officially registered by Elections Canada as of Oct.2. This is the final list of candidates as nominations have now been closed.