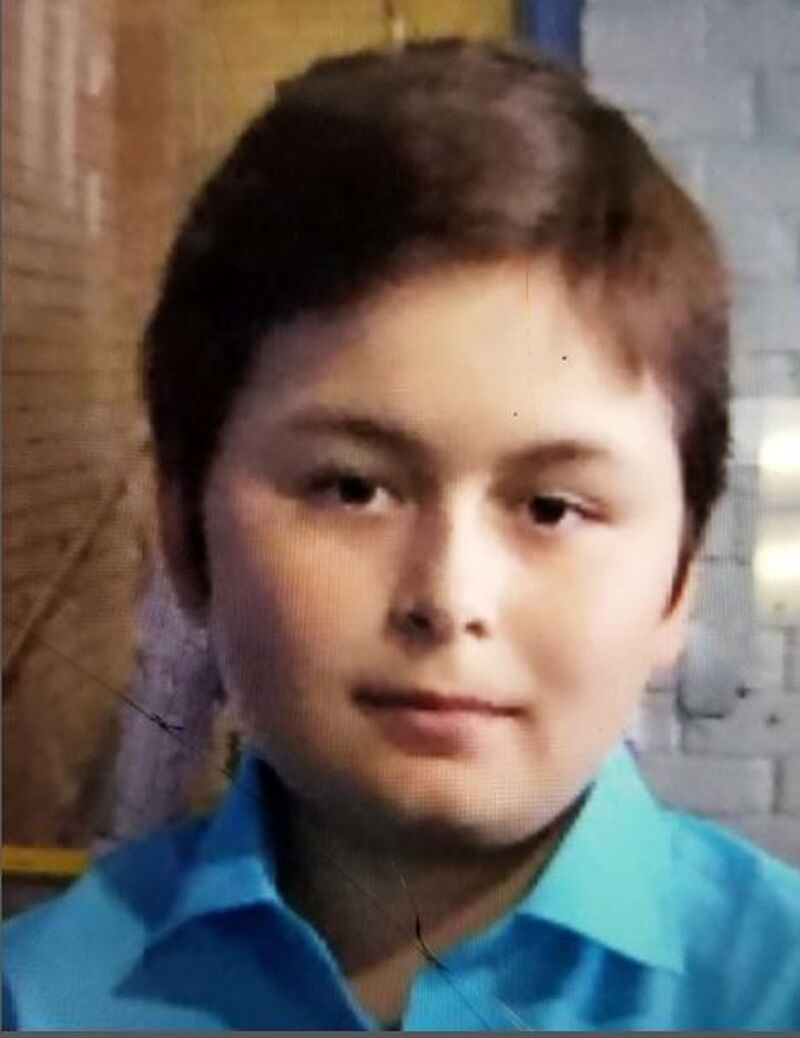 Toronto police have released this photo of Matthew Dreaver, who is now age 16. Dreaver died Monday, Oct. 7, morning after being "intentionally struck" by a vehicle in the Cedarvale and Bracebridge avenues area.

Toronto police have provided more information about the circumstances that led to the death of a 16-year-old boy in East York early on Monday morning.

They have also officially identified the victim as Matthew Dreaver, and said that the probe into his death is a first-degree murder investigation.

Police were called to the Cedarvale and Bracebridge avenues area at 2:26 a.m. on Monday, Oct. 7, for a reported fail-to-remain collision. When police arrived they found a teenage boy with serious injuries. The victim was taken to hospital by paramedics where he succumbed to his injuries and was pronounced dead.

Det. Leslie Dunkley of the Homicide Squad said the boy was “intentionally struck” by the vehicle.

“He was run over to be blunt,” said Dunkley in a update to media at the scene on Tuesday, Oct. 8, afternoon.

“There is no justification to do what that individual did,” Dunkley said of the man driving the SUV that struck Dreaver.

Dunkley added that Dreaver and a 14-year-old friend were among a number of people in the area who had interactions with two men who were in the SUV.

He said that at one point the passenger got out of the vehicle and began chasing Dreaver and his friend on foot. “The passenger exited the vehicle and chased the victim on foot,” Dunkley said. “The driver of the suspect vehicle surpassed those individuals and collided with our victim.”

Dunkley said Dreaver’s friend remained at the scene of the incident and is helping police with their investigation.

Along with a photo of the suspect vehicle, police have also released a short video showing the small, dark-coloured, four-door SUV. The vehicle will have front-end damage, police said.

The driver is described as white, 20 to 35 years of age, approximately five-feet, 10-inches tall, with a round face and short-to-balding hair.

The passenger is described as white, with similar height to the driver. The passenger also had short-to-balding hair.

Police are continuing to look for witnesses as they say Dreaver and his friend were not the only ones in the area who the men in the SUV had interactions on Monday morning. They are appealing for any of those witnesses to come forward, and are also asking for dash cam or home security video from people in the area at the time of the incident.