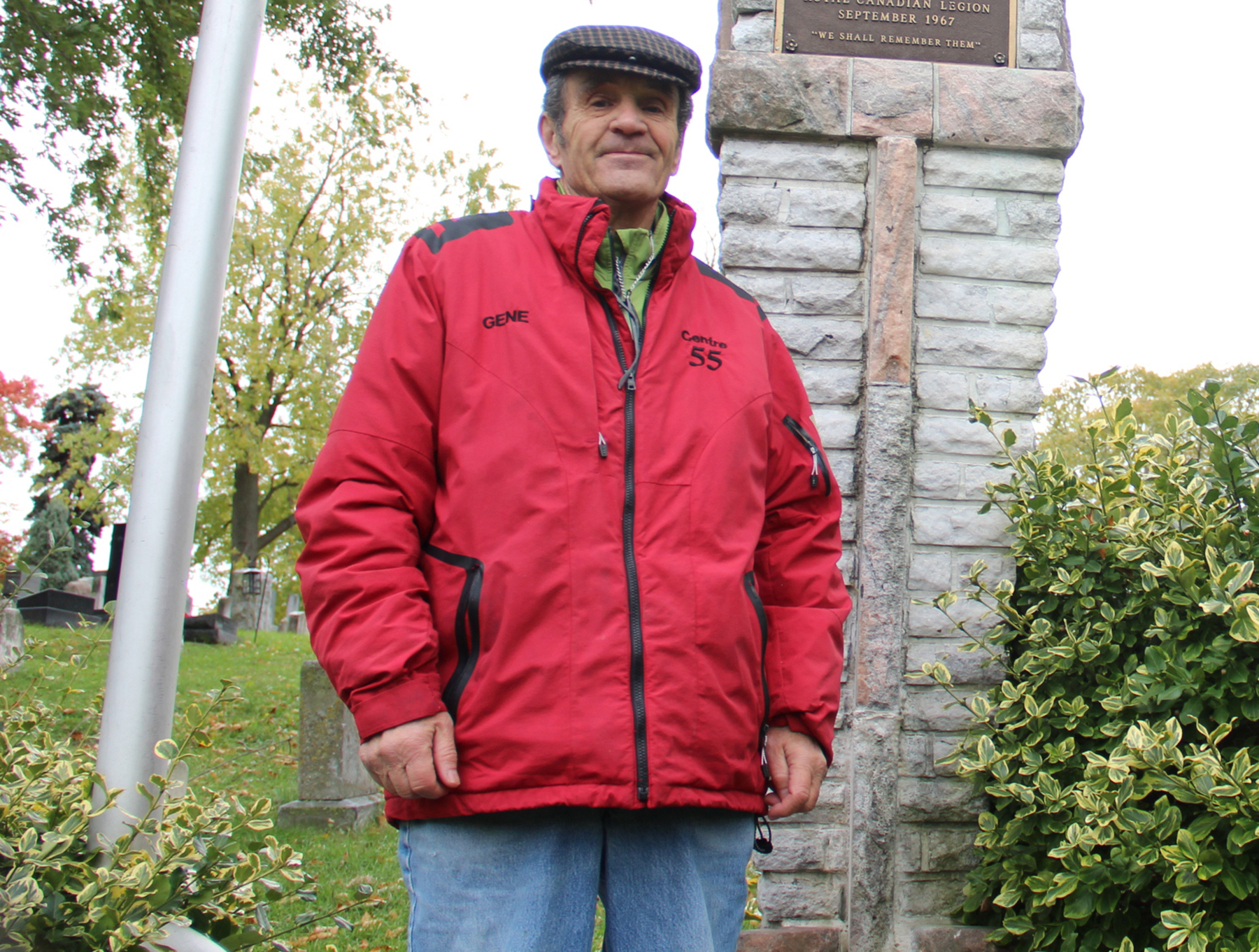 In this edition of his Beach Memories column, Gene Domagala writes about the history of policing in East Toronto and the important role police officers play in the community.

This column is dedicated to all the police officers who gave their lives in the line of duty. They are not forgotten and will always be remembered, especially the three from 55 Division.

I am writing about the police from the 1880s until the present day. All of the information and material is about my own involvement and understanding of the police from more than 130 years ago and now.

I am not writing to condemn the force but to see the police in their live form – people who have families, friends, and responsibilities just like any other members of an organization or public work force.

Just like the members of large group they face the same problems. They have racial, religious, sexual, financial problems like anyone else. So don’t judge them, keep an open mind. We are all working together to build a great community.

We begin around 1880 (we are encompassing an area of East Toronto and the Beach in particular and I will be doing this in different chronological order).

We have a wooden structure around the present Main Street and Swanwick Avenue which is the original police station, fire station, city hall, jail and animal pound in the back of this building. At different times we had two constables for this village/town of East Toronto, with the constables also acting as animal catchers. This police station was in existence from 1888 to 1908.

For the next 60 years or so Main and Swanwick was the main police station in the East Toronto area. That is to say there were not any other police stations near it, the closest being at Pape Avenue.

The Main Street Police Station has quite a history. During the early 1930s, police from the station were involved in dealing with racial incidents in Kew Gardens involving the infamous Swastika Club. The police were instrumental in putting down these racist thugs.

During the 1940s, the police station was once surrounded by an angry crowd of a few thousand Beachers who tried to get some culprits out of jail. These culprits had been involved in fights and disturbances at Queen Street East and Glen Manor Drive. They were apprehended and locked up in the Main Street Police Station.

This was the only time a police station in Toronto was threatened by riotous citizens. The “riot” was eventually quelled by the police and the fire department. This has been written up by others and is a part of our history.

The police stayed on Main Street and maintained law and order in the community. They developed a good rapport with the public working with the youth in schools, recreation centres, and places of worship.

They continued these good relationships from the Main Street station and also when they moved to the 55 Division station at Coxwell and Dundas in the early 1970s. This new building was state of the art when it opened.

However, the division’s needs have now outgrown that building, especially since 55 and 54 divisions joined together to become one. The decision has been made to build a new police station for the area at Coxwell and Danforth avenues.

So that’s the story of a few buildings that housed the main police force in East Toronto. For some years the police opened a substation at the foot of Woodbine Avenue in the building that also houses the Donald D. Summerville Pool. The substation is used mostly in the summer months.Writing about the police is more than just buildings, though. A police force is made up of men and women, and their ideas and activities are what make a modern police station work.

The police have years ago come into the computer age and this helps them stay ahead of the criminal elements. Also, remember many years ago the police force was on bikes to patrol the streets. One of the great recent movements was to bring back bicycle units.

The police force now is involved with all aspects of the community. We have Police Day in 55 Division where the public is welcome to come and meet our boys and girls in blue in different parks in the east end. Police Days have been held at Withrow Park, Woodbine Park, Monarch Park, and Jimmie Simpson Park. Thousands of people have come out to our Police Days.

The police are also involved in many local charity events such as the Community Centre 55 Christmas hamper program which distributes food and toys to thousands of families. Without the police, this Christmas event simply could not happen.

The Toronto Police Service also consists of auxiliary police, a volunteer unit which takes the place of or supports regular police at some events and does a tremendous job.

We also have the parking enforcement unit which helps facilitate traffic and parking issues. They are an essential part of the force and they do a great job.

There is also a civilian group which meets once a month with the police over concerns the public has. This group consists of representatives from local BIAs, religious groups, and recreation centres such as CC55, Eastview, WoodGreen etc…

They communicate with the police on different matters such as the Easter Parade, Jazz Festival, Remembrance Day and other events. They are the voice of the people to the police.

Nowadays we see gun violence, weapons seized, a rash of crimes in which firearms are used, and other stories in the media. Sadly, this is nothing new to 55 Division.

Let us take a look at a few examples. The police in 55 Division once seized 78 (yes, 78) weapons, dear readers, in a raid on a house. Weapons seized included an Uzi submachine gun, rifles, and other guns of all makes and models. This was, and is still, one of the largest numbers of guns seized by Toronto police in a raid.

There was once another raid on a house on Lee Avenue where the police found 16 weapons including rifles, shotguns, ammunition boxes, bulletproof vests and other related weapons.

These days, there’s a lot of yelling about bad behaviour by officers. But let us take a look here at a couple of events where the police excelled and never received a mention in the media for their actions.

Many years ago, in January, a young girl who had problems went into Ashbridges Bay and tried to end it all. The waters were frigid and cold.
A young police officer swam into the lake, pulled the drowning girl out and saved her life. Later, both of them were in East General hospital – huddling under warm blankets and looking like icicles. I know because I was there at the hospital.

Another example was in the summer on Kingston Road near St. John Catholic School. In the ravines of Glen Stewart Park across the street from the school is a stream that runs down to the lake. A little girl was missing and there were six police cruisers on Kingston Road from different stations across the city.

A couple of dozen police officers were in the ravine trying to locate the little lost girl. The officers scrambled through the dense foliage and bush for half an hour. Then one of them yelled that they had found her; dirty and dishevelled but alive.

The mother was so happy and so grateful, but this story never reached the media. I was there at the time and saw it all happen.

There are different aspects which I will write about the police. I know people have different feelings, but like I say, the police are just like you and me.
They are all different and come from many nationalities, colours, religions, and creeds. In the end, they need our help and understanding to do their difficult jobs.

I will write more at a future date, so please excuse me if you don’t agree. But remember we are all human and that’s all we can be.