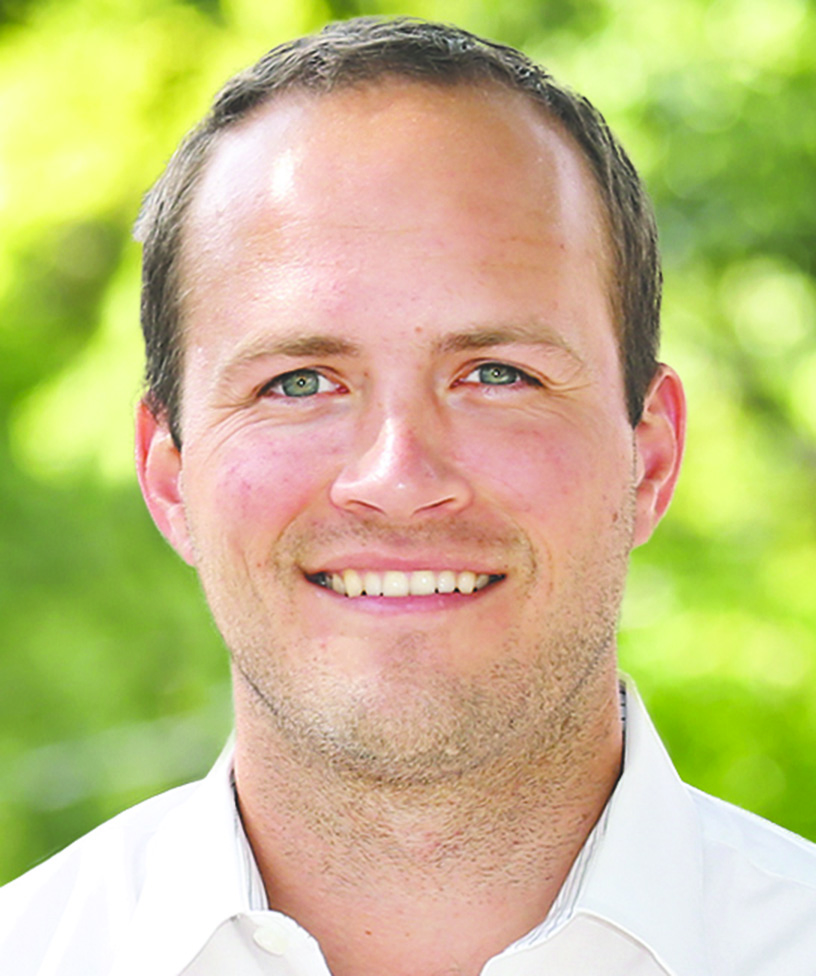 Erskine-Smith introduced Bill C-236 in the House of Commons on Feb. 26.

In summary, the bill seeks to amend the current act “to require peace officers to consider measures other than judicial proceedings to deal with individuals alleged to be in possession of certain substances. It also sets out principles to be taken into account in the determination of the most appropriate measures to take.”

In a recent interview with Beach Metro News, Erskine-Smith said the bill is an attempt to deal with Canada’s opioid crisis from a public health perspective.

“The discussion is that we treat it as a health issue,” Erskine-Smith said.

He’s hopeful the bill will receive enough support in the House to make it law. Private Members Bills are made by members of Parliament who not part of the ruling party’s cabinet and are not necessarily reflective of the ruling government’s policies which are usually introduced as Government Bills.

A second-term Liberal MP, Erskine-Smith said he “engaged” with his own party’s ruling minority government on Bill C-236.

“I engaged with government on it and expert organizations on drug policy and people on the front lines,” he said.

Prime Minister Justin Trudeau, leader of the Liberals, has made it clear that the decriminalization of hard drugs is not on his party’s agenda.

Erskine-Smith said the intent of Bill C-236 is not a blanket decriminalization of hard drugs, but an encouragement of treatment over criminal prosecution.

“Instead of criminal offences, provide people with an off-ramp to the health system.”

Erskine-Smith said the fear of being charged and the impact a criminal record can have on a person’s future means far too many people suffering with addictions to opioids are afraid to seek the medical help they need.

“Oftentimes people have concerns that stop them and they don’t seek the help that is needed because they are afraid of the stigma and criminal issues,” he said. “They are embarrassed and marginalized.”

Erskine-Smith is hoping the bill is approved in order to give police, prosecutors and judges an “option” to recommend treatment over criminal charges if the circumstances warrant.

He said Canada’s opioid crisis is taking a huge toll on individuals and families, and he has heard from people both across Canada and in the Beaches-East York community who have had first-hand experience with its devastating impacts.

“I have had constituents impacted by this. They have lost people to overdoses due to the toxic drug supply.”

According to Erskine-Smith, 13,000 people have died in Canada as a result of the opioid crisis since 2016. “It’s a national public health crisis. That’s more than in motor vehicle accidents and homicides combined in that time period.”

Earlier in February, Erskine-Smith had introduced Bill C-235 as a Private Members Bill also calling for public health rather than criminal charges to be the focus of Controlled Drugs and Substances Act.

He has since withdrawn that bill and will pursue the passing of C-236 which puts a greater emphasis on options for diversion to treatment.

“C-236 will be subject to debate and vote, and hopefully sent to committee,” Erskine-Smith said.

“I have bill that I want voted on and discussed in Parliament and that’s why I introduced C-236. I’m hopeful it will receive government support.”

“Justin Trudeau and the Liberals are looking to legalize hard drugs like heroin, crack cocaine and crystal meth. These drugs are extremely dangerous: they tear families and our communities apart and do lasting damage to people who use them. They should remain illegal.”

“During the last election campaign, the Liberals denied their secret plan to legalize hard drugs, with Trudeau saying he was not ‘looking at full decriminalization at all right now,’ and that he is ‘opposed to decriminalization of hard drugs.’ But now, a member of Trudeau’s minority Liberal government has introduced legislation to do just that.”

The Conservative release said the bill would “do nothing to help Canadians struggling with addiction on their path to recovery and will exacerbate the opioid crisis tearing apart our communities.”

The criticism of the intent of the bill by the Conservatives was disappointing, Erskine-Smith said.

“I regularly expect our politics to be better than this. And I am regularly disappointed,” he said in a Tweet on March 3 in response to the Conservative release.

“It’s a willfully ignorant and brazen attitude towards a public health emergency,” Erskine-Smith in his interview with Beach Metro News.

“I do not think that is true of most Conservative voters and constituents. I’ve heard from Conservative supporters who support this as matter of personal freedom or because of personal experience. It’s a shame to see, especially in the context of national public health crisis… politicians attacking each other. It’s one thing to attack across the aisle, but attacking things that address a public health issue that would save lives…”