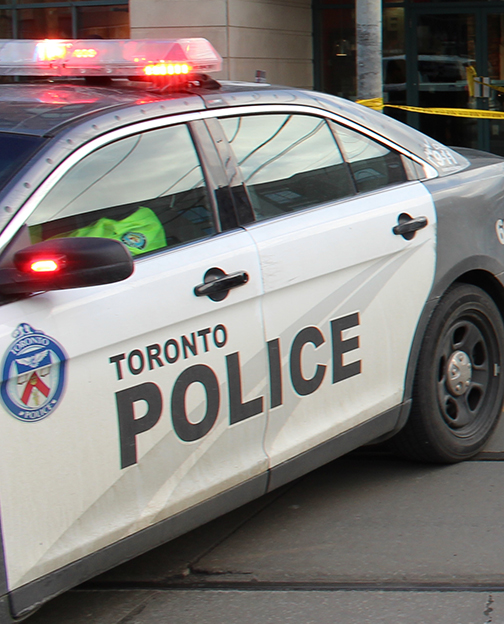 Police are investigating an incident from Sunday, May 24, afternoon in the which the occupants of two vehicles were shooting at each other near Warden and Danforth avenues.

A man has reportedly suffered serious injuries after a shooting in the Danforth and Warden avenues area on the afternoon of Sunday, May 24.

According to the Toronto police Twitter account, officers were called to the area at approximately 2:30 p.m. for reports of shots being fired between the occupants of two vehicles.

When they arrived, police officers found evidence of shots being fired including shell casing and bullet holes and one vehicle was found disabled in the area.

Just before 3 p.m., police reported on Twitter that a man believed to be connected to the incident had walked into an area hospital with a serious gunshot wound.

At this time there is no further information on the second vehicle which fled the area or any suspect descriptions.