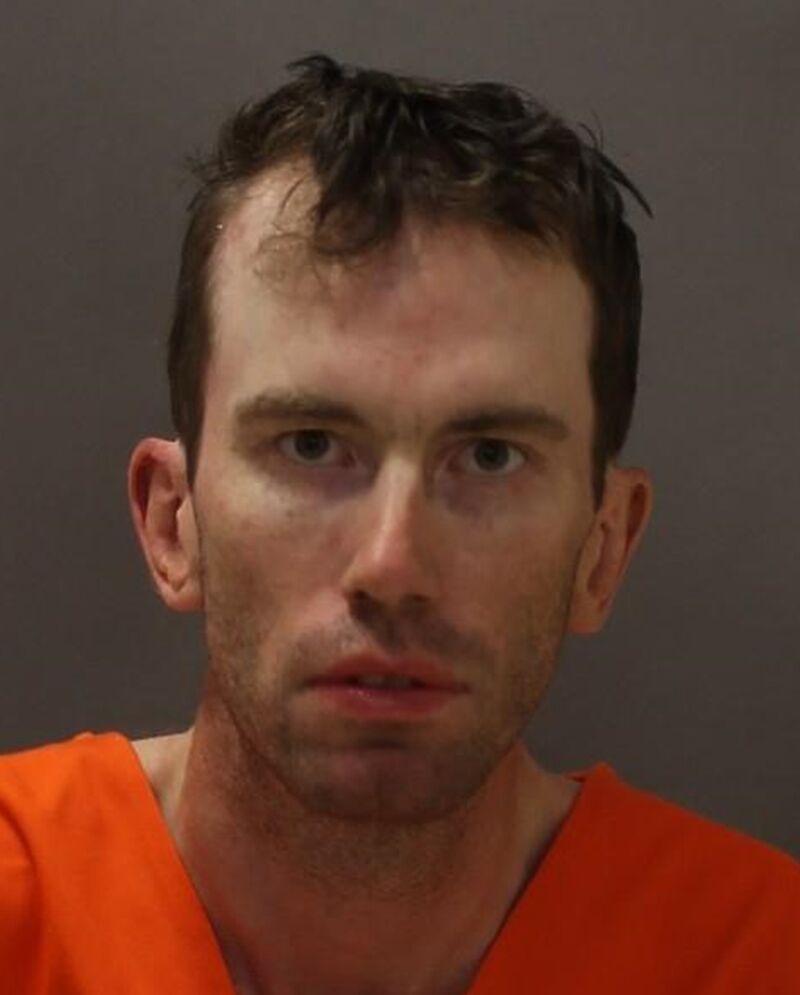 John Vosu, 39, is facing charges in connection with an investigation into alleged indecent exposure incidents.

A man has been arrested following two reports of alleged indecent exposure incidents in the the areas of Victoria Park Avenue and Gerrard Street East and near Warden Avenue and Kingston Road.

On Wednesday, June 17, at 4:20 p.m., Toronto police received a call about an alleged indecent exposure incident near Victoria Park and Gerrard.

According to police, a man was allegedly standing on the sidewalk watching children playing in the front yards of their homes. The man was indecently exposing himself, police alleged.

Further investigation revealed another alleged incident had occurred on Monday, June 1, in the Kingston and Warden area, police said.

On Thursday, June 18, 2020, John Vosu, 39, of Toronto, was arrested and charged with committing an indecent act in a public place and two counts of exposure to a person under 16 years of age for a sexual purpose.

Police said they are concerned there may be other victims and are asking anyone with information to contact Det. Mark Chapman at 55 Division at 416-808-5500.