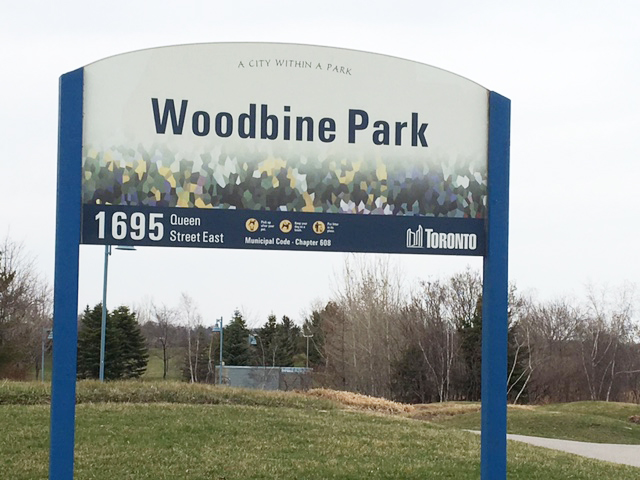 Toronto police announced the arrest of a man wanted in connection with an alleged sexual assault that took place in Woodbine Park on the afternoon of June 23.

A 23-year-old man has been arrested and is facing charges in connection with an alleged sexual assault in Woodbine Park last week.

Toronto police announced the arrest in a press release on Tuesday, June 30.

According to police, a 70-year-old woman was walking in Woodbine Park (in the Northern Dancer Boulevard and Lake Shore Boulevard East area) between 1 and 2 p.m. on June 23 when she was allegedly approached by a man and sexually assaulted.

On June 24, police released surveillance camera video of a man wanted in connection with the incident.

Mohamed Ahmed, 23, of Toronto was arrested on June 27 and has been charged with sexual assault, robbery, uttering death threats, theft under $5,000 and failing to comply with a probation order.