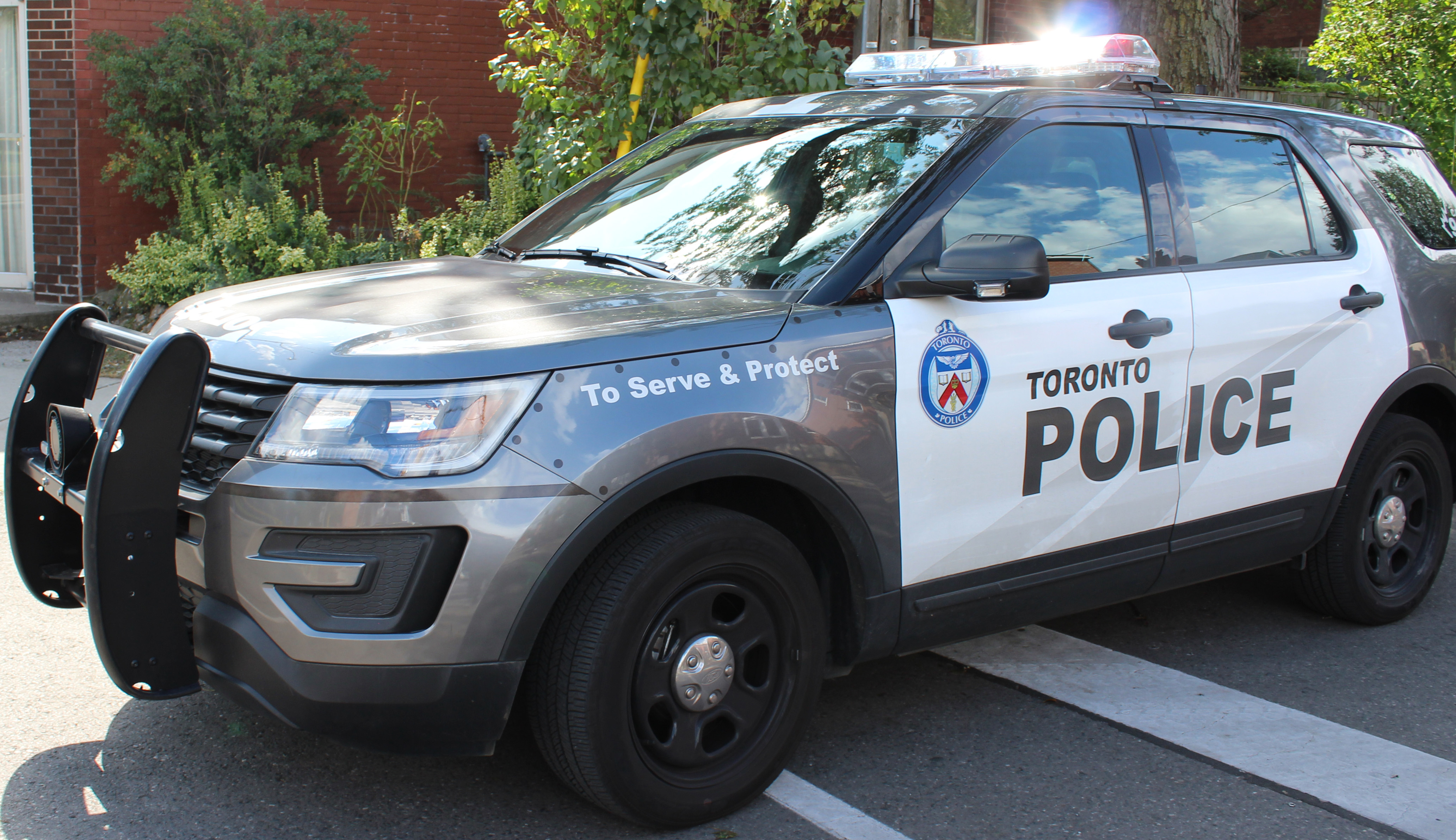 Toronto police have arrested and charged a 34-year-old man after an early morning robbery on Dec. 2 in the Danforth and Coxwell avenues area.

A 34-year-old man has been arrested and charged in connection with an alleged robbery at a store in the Danforth and Coxwell avenues area earlier this week.

According to police, a man entered a store in the area at approximately 2:19 a.m. on Wednesday, Dec. 2. Once inside, police said the man allegedly approached the counter, indicated he had a gun and demanded cash. The victim handed over money and the man fled the store, police alleged.

The Toronto Police Service Hold Up Squad and 55 Division officers investigated and a man was arrested on Dec. 3.

Carlos Novello-Brideau, 34, of Toronto, is charged with robbery, disguise with intent, and fail to comply with probation.