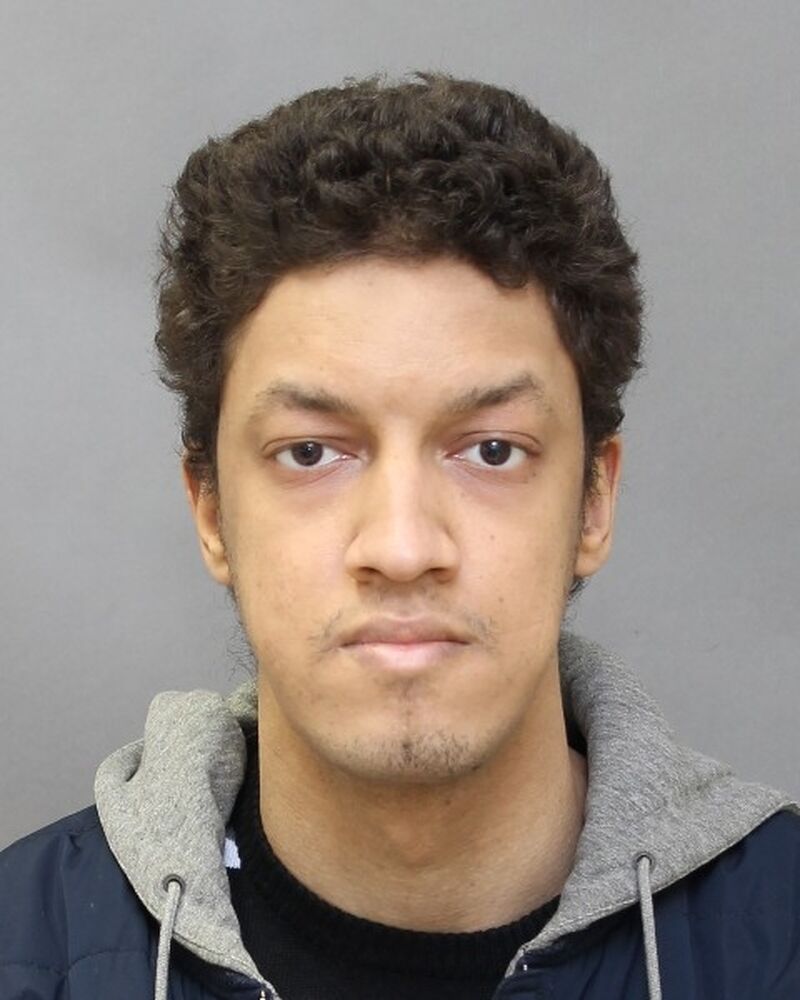 Daniel Caster, 27, of Toronto, has been charged with sexual assault in connection with an incident in November of 2019.

A man who was in a position of authority as a member of a Royal Canadian Air Cadet program in the East York and Scarborough area has been charged with sexual assault in connection with an incident in November of 2019.

Police allege a 16-year-old girl was the victim of a sexual assault.

A man surrendered to police to police on Feb. 24 of this year in connection with the incident, police said in press release issued on March 3.

Daniel Caster, 27, of Toronto, is charged with sexual assault, overcoming resistance to commission of an offence, and sexual exploitation of a young person.

Police said in the release they are concerned there may be other victims.