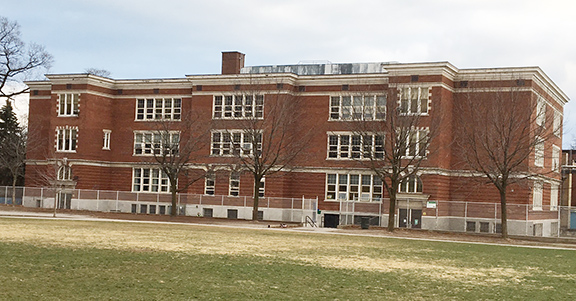 Toronto is now the third public health unit in Ontario to shut its schools in the face of a third wave of COVID-19 driven primarily by variants of concern (VOC).

Peel Region closed its schools effective Monday, and Guelph also announced it would close its schools on Wednesday.

VOCs increase the risk of transmission and risk of serious illness or death.

In a press release issued on Tuesday, April 6 – shortly after Premier Doug Ford’s announcement of another announcement tomorrow – the City of Toronto said “stronger public health measures are required to reverse the surge of infection that the province currently faces.”

As Dr. Lawrence Loh did at Peel Public Health, Toronto’s medical officer of health Dr. Eileen de Villa has issued a Section 22 order under the Health Protection and Promotion Act that requires all elementary and secondary school students to transition to remote learning effective Wednesday, April 7 at 12:01 a.m.

The school closures will remain in effect from April 7 to 18, bringing students to the end of the April Break. An extension may be considered based on the status of COVID-19 in the city at that time.

Licensed child care programs are disallowed from offering care to children whose schools have closed. Emergency child care is an exception.

In his press conference today, Ford said he will make another announcement on Wednesday about tightening restrictions in the Greater Toronto Area.