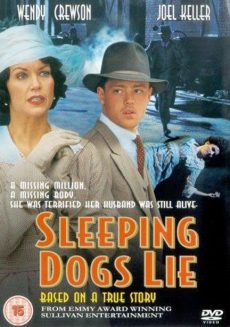 By BERNIE FLETCHER On St. Patrick’s Day which was celebrated this week, everyone is Irish. One hundred years ago Toronto the Good was a very different place, more “Orange” than “Green”. Our hockey team may have been called the St. Pat’s, but the city of 1920 was controlled by Protestants and L.O.L. stood for “Loyal […] 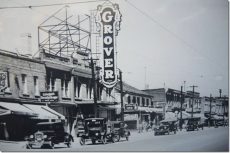 By BERNIE FLETCHER Big changes are coming to the Danforth. By 2030 highrise towers may transform the area east of Main Street, but let’s take a trip back in time to a different era when the Danforth was known for its car lots, building supply stores and, yes, movie theatres. Old movies and period films […]

By BERNIE FLETCHER The Academy Awards are set for Sunday, Feb. 9. So now it’s time to check your 2020 vision with this screen test: 1.) Actor/ director Jay Baruchel moved from Montreal to the Beach a few years ago. He “loves it” here, but is still a die-hard Canadiens fan. In what Clint Eastwood […] 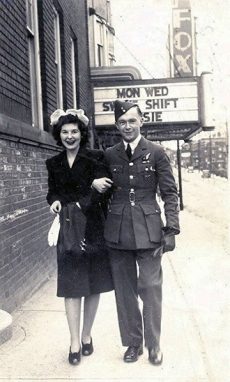 By BERNIE FLETCHER The holiday season is a good time to count our blessings and reminisce about family memories. Old photos harken back to a very different era. How did life turn out for this smiling couple? It was May 1944. The world was engulfed in war and the D-Day Invasion was only a month […] 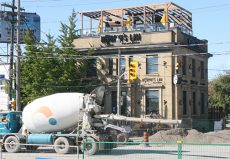 By BERNIE FLETCHER “Anything that can go wrong will go wrong.” (Old adage of Murphy’s Law) Things have gone wrong lately for traffic and businesses near the corner of Kingston Road and Queen Street East. Some say we only have two seasons: construction and winter. The stars have aligned right for the ground-breaking CBC show […] 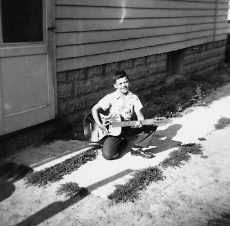 By BERNIE FLETCHER “I’m going to play my song Across this lake From Scarborough Bluffs Over to New York State.” (song lyrics from “Dead End Kid”) Robbie Robertson is having quite a year. The music legend may be 76, but he’s going to keep playing his songs. His latest solo album Sinematic was released on […] 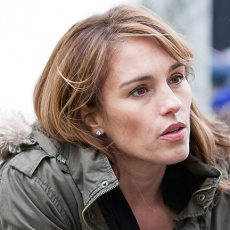 By BERNIE FLETCHER If Shakespeare were around today he might write (or perchance tweet) that “one woman in her time plays many parts. Her acts being seven ages.” Beach resident Amy Jo Johnson has been gymnast, actor, singer, songwriter, writer, director and mother. She is “thrilled” that her second feature film as a director, Tammy’s […]

By BERNIE FLETCHER What scares you? Horror films are popular these days, but zombies and monsters and demon clowns don’t do much for me. What is really frightening is the oppressive society of a dystopian future in the TV series The Handmaid’s Tale from the 1985 novel by Margaret Atwood. Fans of the horror genre […] 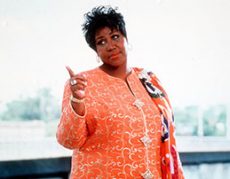 By BERNIE FLETCHER Summertime and the livin’ is easy for music lovers. Maybe the fish aren’t jumpin’, but the bands sure are. Whatever your musical taste you can find your groove at music festivals. Summer kicked off on June 22 with the 50th anniversary celebration of the Legendary Downchild Blues Band at the Toronto Jazz […] 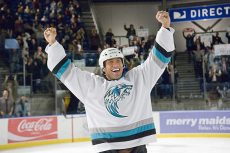 By BERNIE FLETCHER Some dads receive a tie on Father’s Day, but Rocky Johnson was given a new home by his actor son Dwayne Johnson. Hey, the Rock can afford it. Did you know the king of summer action flicks is proud of his Canadian roots, eh? His grandmother and uncle even lived in our […]